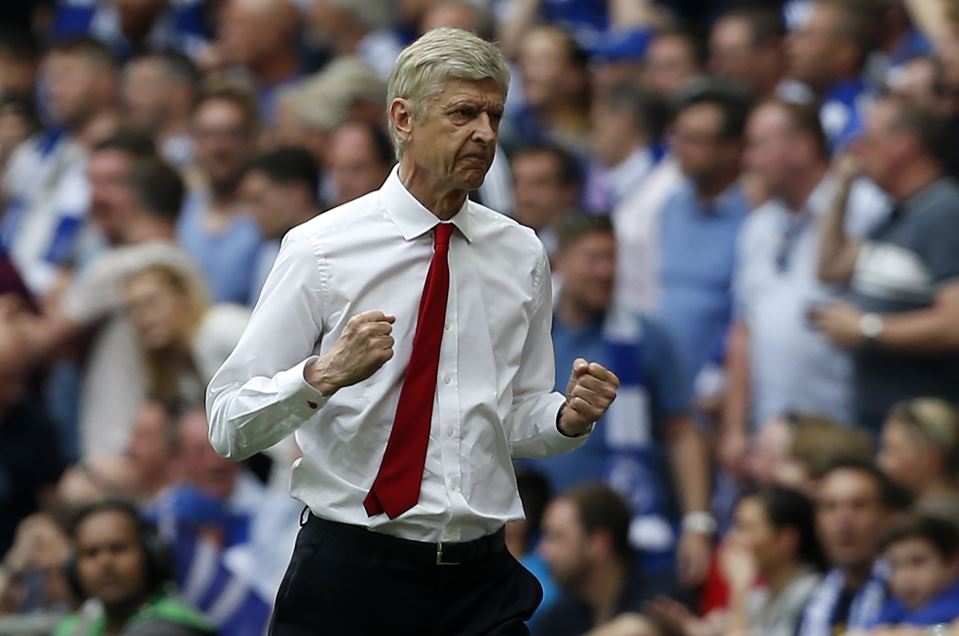 BREAKING: Arsenal Not Chelsea Won The #FACupFinal At Wembley Stadium

Arsenal have won the #FACupFinal for a record time. Arsene Wenger the Arsenal manager becomes the manager to have won the trophy a record 7 times more than any manager living or dead.

This was achieved this evening after a show down at the Wembley stadium in London when Arsenal beat Chelsea 2-1 at the Wembley in a final that saw both teams crowd and fans standing behind its team strongly.

Arsenal took the lead from start in ‘5mins in what looked like a controversial offside, but on replay it shows clearly that Ramsey who seems to be on the offside was not interfering with play.

Sanchez took advantage of it and slot home a low drive pass Chelsea keeper for the opener.

It could have been three in the first ’30mins with Arsenal who authoritatively dominate play from the start and missed clear chances to increase their lead.

Chelsea at the end of the first half found their rhythm and charged Gunners but it didn’t pay off. As they could not create a clear cut chance to equalize.

Both team started the most interesting and oldest football tournament in the world with wins.

Arsenal, as a Premier League team, started their campaign in the third round. In it, they were drawn away at Football League Championship Preston North End. At Deepdale, Arsenal won 2–1 with goals from Aaron Ramsey and Olivier Giroud.

In the semi-final at neutral Wembley Stadium, Arsenal played against Premier League Manchester City and reached the final after a 2–1 win with goals from Nacho Monreal and Sánchez. 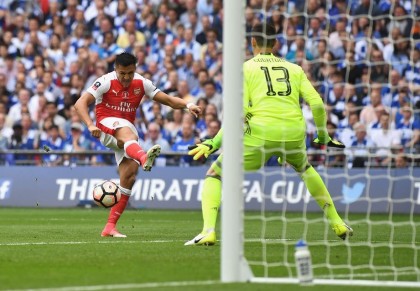 Chelsea also started in the #FACup third round where they were drawn at home against League One side Peterborough United. At Stamford Bridge, Chelsea won 4–1 with two goals from Pedro and a goal each from Michy Batshuayi and Willian despite having club captain John Terry sent off. 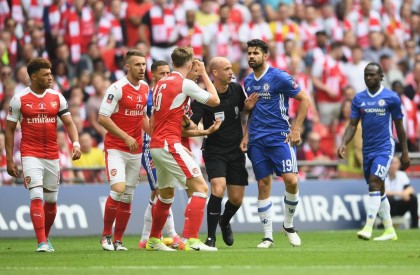 In the Semi-finals at Wembley Stadium, Chelsea were drawn against fellow Premier League and London rivals, Tottenham Hotspur. Chelsea reached the final with a 4–2 win with two goals from Willian and a goal each from Eden Hazard and Nemanja Matić. 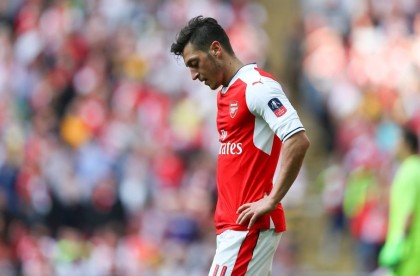 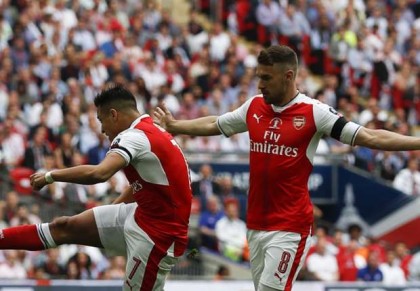