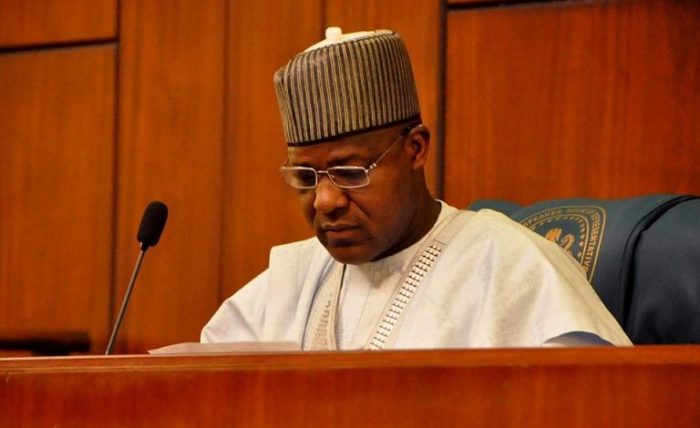 Turaki Hassan, Abuja: The Speaker of the House of Representatives, Rt. Hon. Yakubu Dogara, has implored political leaders at all levels to invest in the people rather than politics.

Dogara, who spoke at the Government House, Owerri, during his visit to Governor Rochas Okorocha, said that mentoring people and investing in them were the surest ways of improving their lives and generating wealth. He also commended Okorocha for initiating and executing people oriented policies and programmes.

He said, “To be candid, when we drove from the airport, the Speaker was showing me some of the landmark projects, I was surprised, I must confess that I’ve been to many states of the Federation, but I don’t think I’ve seen such primary schools anywhere. There are people who claim to have built such, but I haven’t seen one in the states I’ve been to, maybe I’ll still discover in the course of my stewardship.”

“Apart from providing you with quality leadership, he’s investing in the next generation; that is what leaders do. Politicians don’t do that, politicians are always mindful of the elections, leaders are always mindful of the next generation. When you come in contact with real leaders even by accident, you know because they develop their people even in the rural communities, so that they can truly aspire to enjoy the proceeds of democracy which is the pursuit of happiness.”

Dogara also urged Governor Rochas to invite captains of industry and other political leaders to the commissioning of projects in his state, so that other leaders may be inspired to replicate such projects.

The Governor had earlier described Speaker Dogara as a long standing personal friend of his and the entire people of Imo state, and commended him for showing exemplary leadership in the green chamber.

Dogara, who was accompanied by the Deputy Minority Leader, Hon. Onyeama Chukwuka and other members of the House, was earlier received on arrival at the Airport by the Speaker of Imo State House of Assembly, Hon. Acho Ihim.