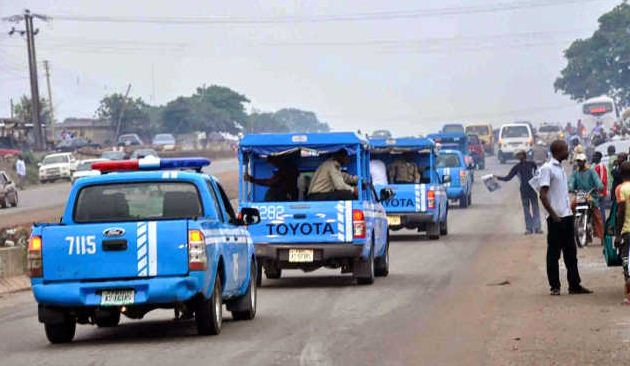 The Federal Road Safety Corps (FRSC) in Edo  said on Monday that  it recorded 22 deaths in Road Traffic Crashes (RTCs) between April and May.

Mr Samuel Odukoya, the  FRSC Sector Commander  in the state,  told the News Agency of Nigeria (NAN) in Benin  that 10 deaths were recorded in April and 12 in May.

He said that  the total casualties involved in the RTCs  within the period under review was 187,  with 101  recorded in April and 86 in May.

The sector commander said that of  the figure, 165 persons were  injured in the 44 RTCs  that occurred across the state within the period.

He attributed the drop in RTCs  in the state to commercial vehicle owners’  compliance with the directive to install  speed limit  device.

The FRSC boss,  however,  said that it had  come to the notice of the command that some commercial transport companies were readjusting the speed limit  device installed in their vehicles.

“We will soon clamp down on those transport companies,’’  he said.

Odukoya also said that the command was constantly sensitising motorists on the need to be careful and avoid reckless driving during the rainy season.

The FRSC in January announced the full enforcement of the installation of speed limiting device in commercial vehicles nationwide.

FRSC statistics, says commercial vehicles accounted for over 50 per cent of the total number of vehicles involved in road crashes in the country.