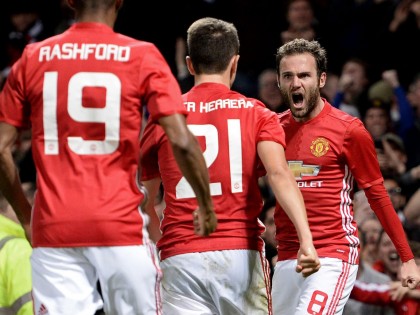 Manchester United were valued at $3.69 billion (about £2.86 billion, about N1.476 trillion) and returned to the top of the annual list for the first time in five years.

Real Madrid, winners of the Champions League and Spanish title in the past season, had been top for the past four years.

But they saw their value drop by 2 per cent as Manchester United’s went up by 11 per cent.

“Manchester United’s return to the top spot is a testament to their powerful brand and marketing acumen,” Forbes Media assistant managing editor Mike Ozanian said in a statement.