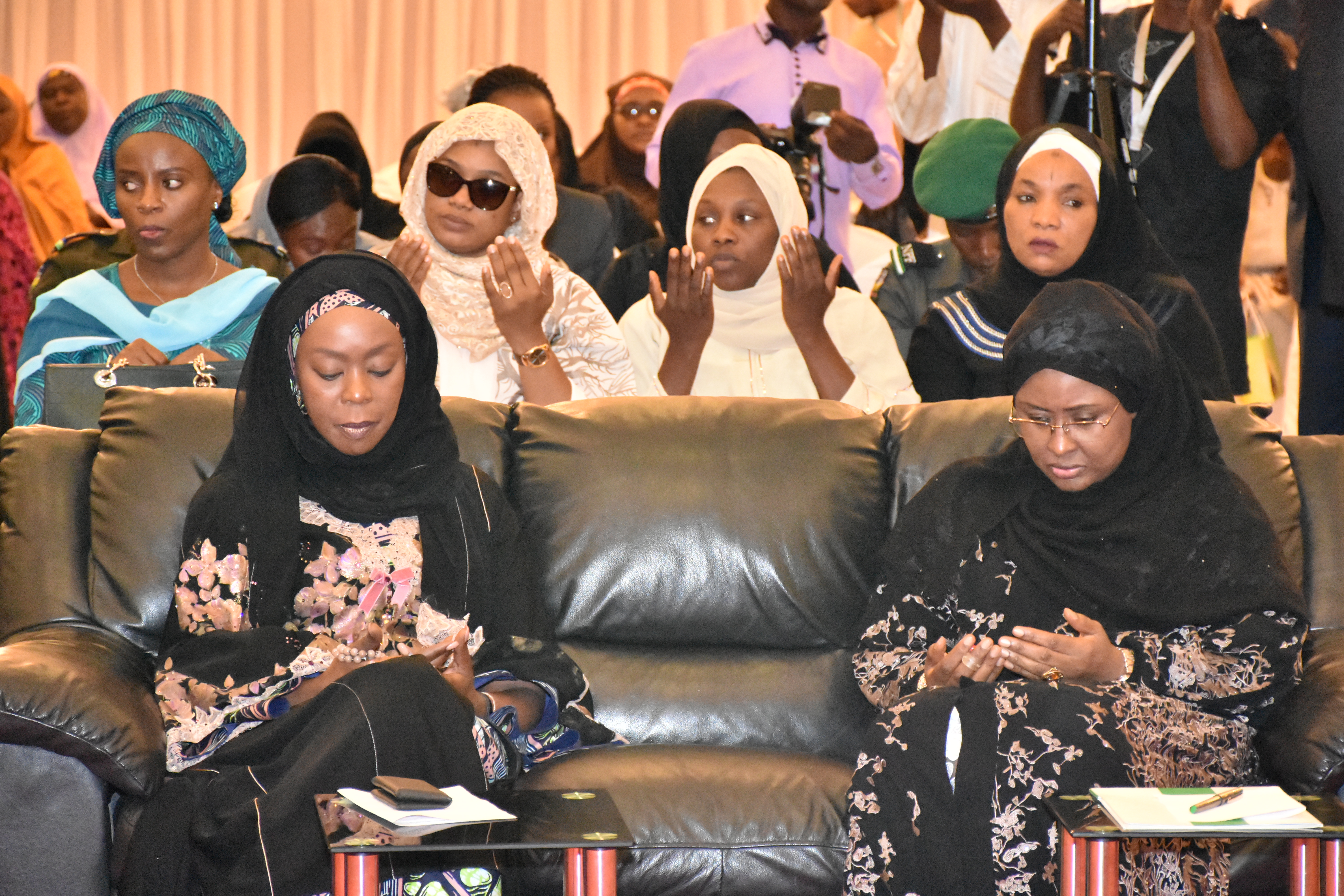 Aisha Buhari At Ramadan Lecture, Prays For Nation And The President

Wife of the President, Aisha Buhari attended a Ramadan Lecture session held at the Banquet Hall of the State House, Abuja on Thursday, as the Special Guest of Honour.

According to the Director Information, to the Wife of the President, Suleiman Haruna, The event was convened by the Chief Imam of the State House Mosque, Sheikh Abdulwaheed Abubakar Sulaiman, had the theme The Holy Month of Ramadan: A Sober Reflection for All and Sundry.

Dr. Abdurrahman Ahmed, Chief Missioner for Ansaruddeen Society of Nigeria, and keynote speaker, identified the problem of Nigeria emanating from its ingratitude over the blessings it has enjoyed as one of the countries with the highest potential in the world.

He said with such ingratitude, the country lost favour with God and “that is why we are witnessing a moral and economic downturn.” He called on Nigerians to be good citizens so that the blessings will return. But, as he said, “Since things didn’t go wrong overnight, they should not be expected to go right overnight.”

Presentations were made by four eminent scholars who were united in discussing the virtues of Ramadan with regards to the problems of corruption, spousal relations, parenting and moral decadence among youths.

The four scholars identified the need for Nigerians to retrace their steps during this fasting period and become better citizens, to ensure that Nigeria goes back to work and builds a bright future.

Some goodwill speakers at the event, Hajiya Najaatu Mohammed and Mrs. Farida Sada Yusuf, drew attention to the increasing spate of the rape of babies among citizens and called on the Muslim scholars to use the period of Ramadan tafsir to condemn and preach against such evil practice.

They also called for more robust prosecutions relating to the rape cases.

The function witnessed prayers for the nation and its President, Muhammadu Buhari and was attended by the Deputy Governor of Jigawa state, traditional rulers, Wife of the Senate President, and wives of the governors of Nasarawa, Kebbi and Ogun states, the Chairman EFCC, Mr. Ibrahim Magu and a cross section of Muslim scholars from across the country. 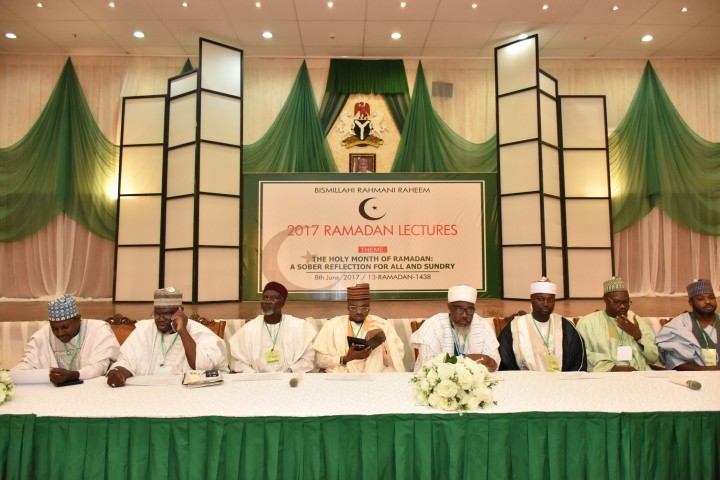 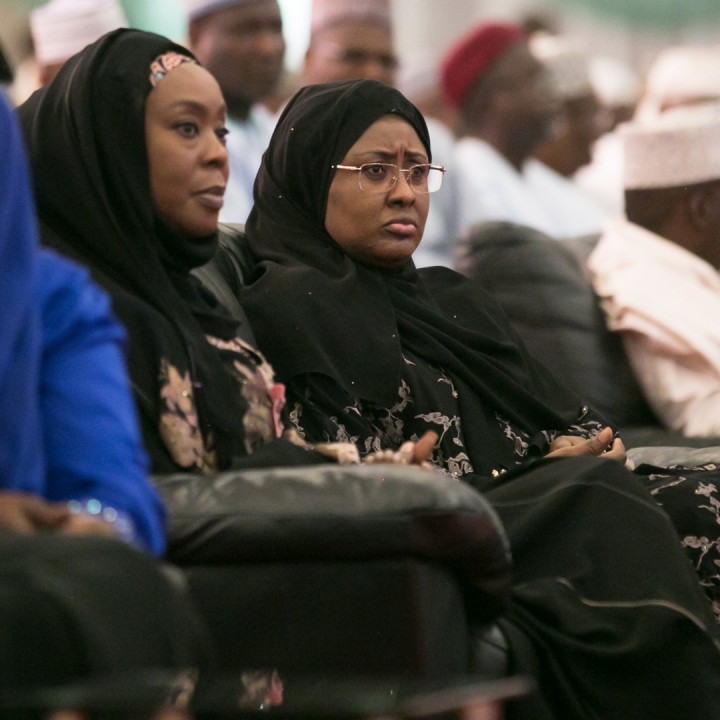 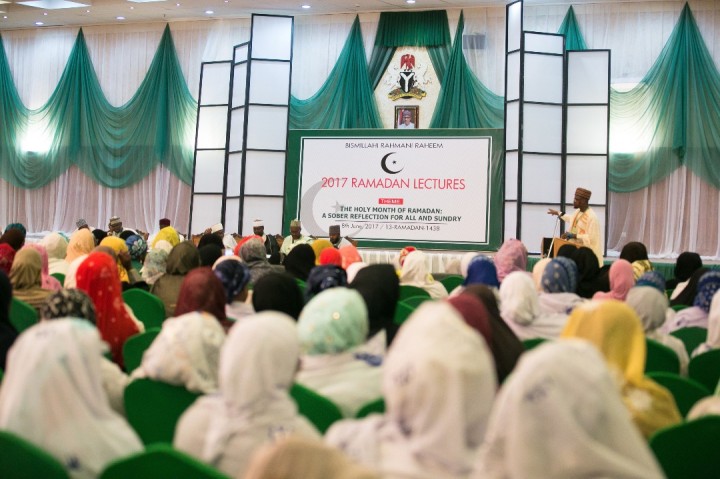 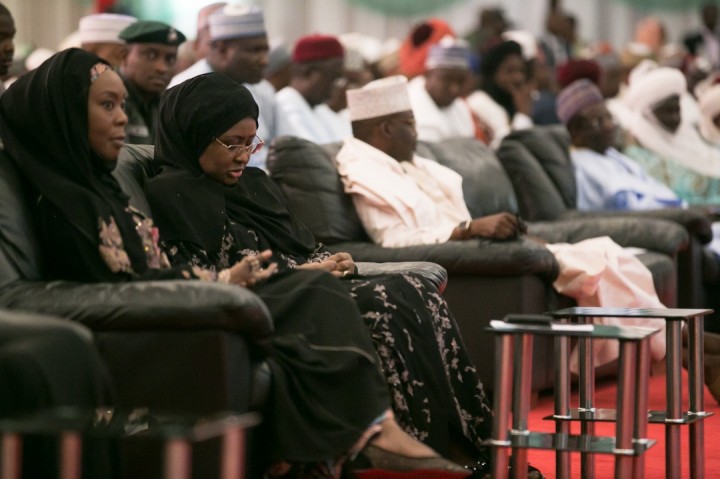