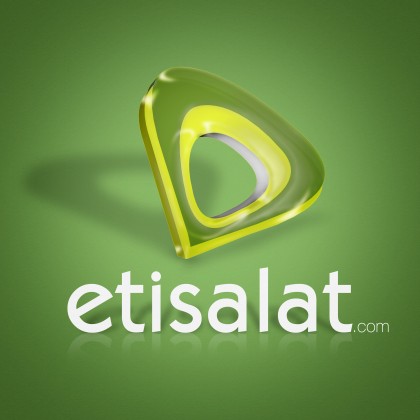 Etisalat has been instructed to transfer its 45 per cent stake in Etisalat Nigeria to a loan trustee after debt restructuring talks with lenders failed, the company said on Tuesday.

The Abu Dhabi telecoms company said in a statement that Etisalat Nigeria had been in talks with Nigerian banks to restructure a $1.2 billion loan after missing repayments.

The company said that the discussions failed to produce an agreement on restructuring the debt.

Etisalat said it had been notified to transfer its stake by June 23, adding that the stake had a carrying value of zero on its books.

An Etisalat Nigeria spokesman said the company was still in discussions with lenders to find a “non-disruptive” solution.

Etisalat said its financial exposure to Etisalat Nigeria was related to operational services worth 191 million UAE dirhams ($52 million) and that discussions were ongoing with lenders regarding the use of the Etisalat brand. (Reuters/NAN)