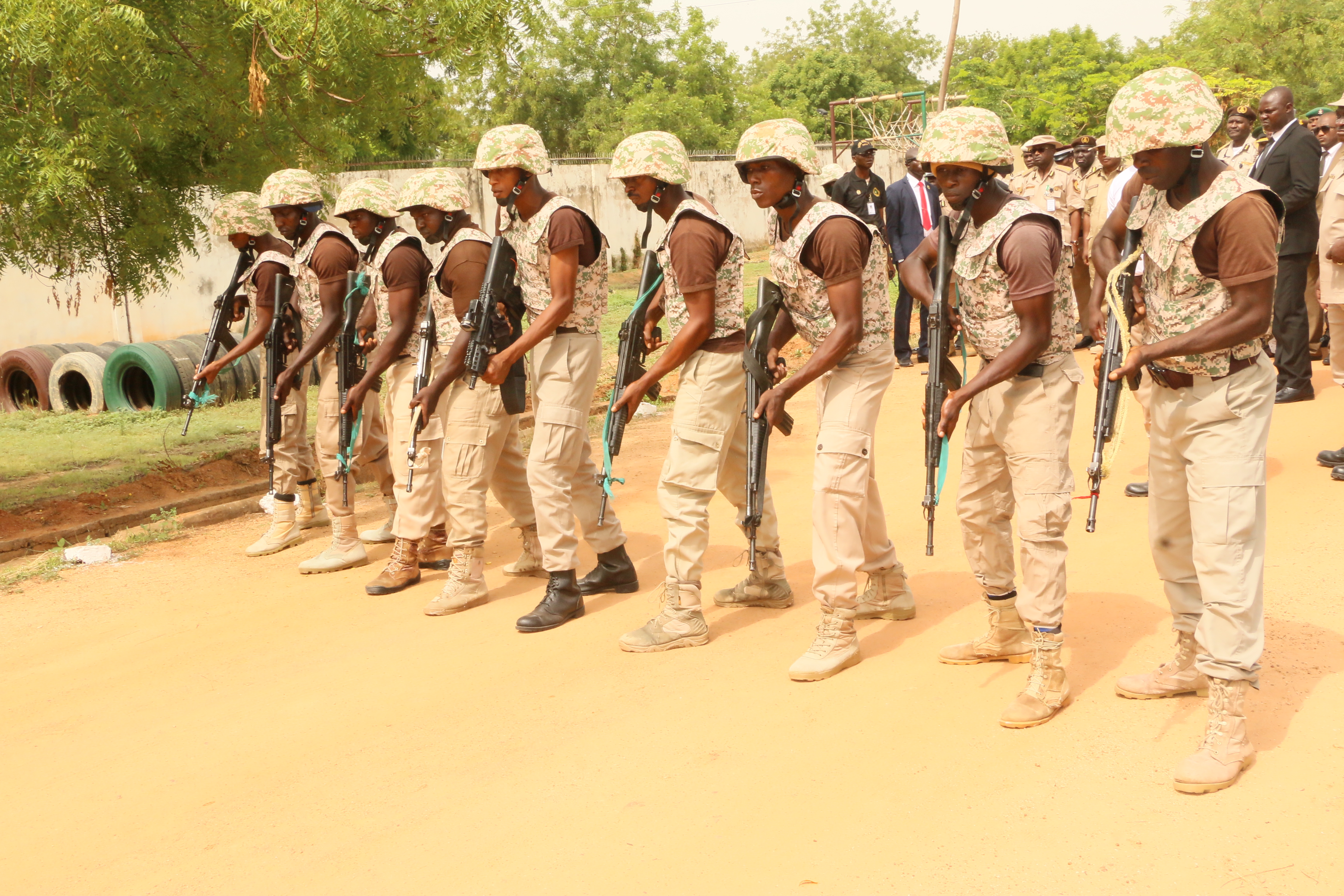 Ministry Of Interior Goes Proactive On Border Security In Nigeria

The Ministry of Interior has commissioned the 5th Border Corps of the Nigeria Immigration Service. This was made in a press release issued by the Press Secretary, to the Honourable Minister of Interior.

While admonishing the officers on the need to imbibe the highest professional conduct, the Minister equally used the opportunity to reassure Nigerians of government’s determination to effectively police the nation’s borders as parts of measures to addressing some of the security challenges in the country.

He said the newly trained officers would augment the existing border corps, which would be supported by the Immigration Air Border Patrol, when the surveillance aircraft are completely refurbished. 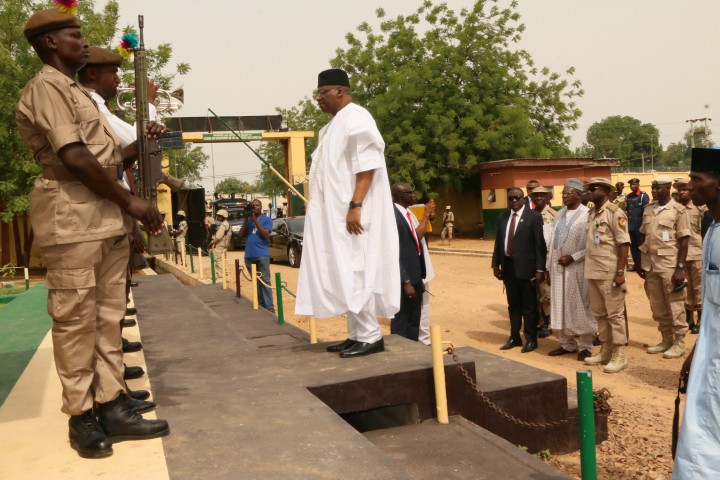 The Honourable Minister further posited that this initiative will assist in effectively securing the nation’s borders by profiling movements of persons in and around the borders, check illegal migration, smuggling of   small and light weapons and ultimately create better internal security outlook needed for inflow of foreign direct investment and economic buoyancy.

the occasion to thank the German International Cooperation and other foreign donors for their immense contribution towards the success of the training program.

He also reassured Nigerians of his determination to deploy the available manpower and logistics to ensure maximum security at the nation’s borders and also compliment other security agencies in internal security operations. 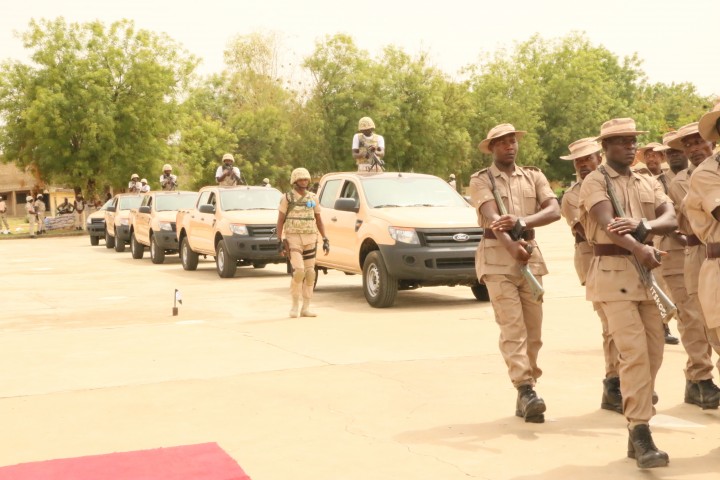 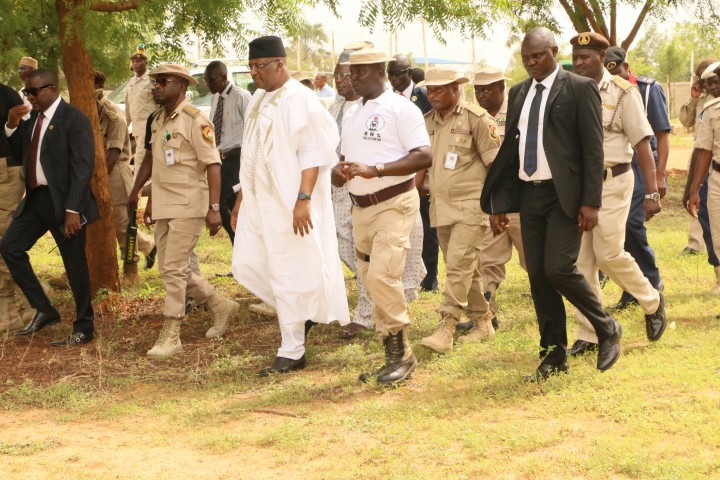