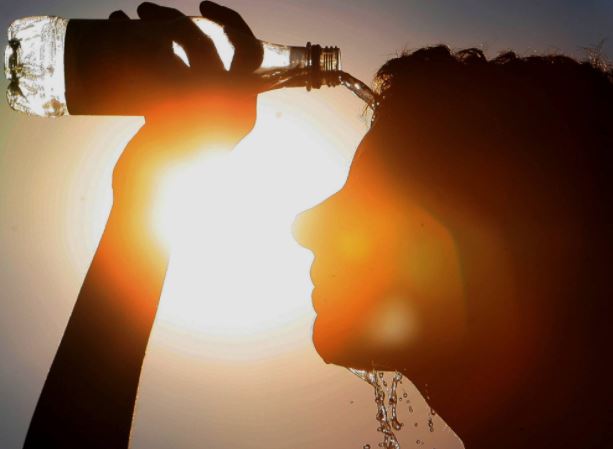 The World Should Prepare For Further Heatwaves In 2017 – UN

The world should prepare for further heatwaves this year, UN weather agency officials said on Tuesday in Geneva.

Parts of Europe, the Middle East, North Africa and the United States have already seen record temperatures for May and June.

The Pakistani city Turbat recorded 54 degrees in late May, the hottest temperature ever seen in Asia, according to the World Meteorological Agency (WMO).

“The concern is now that we are close to that record,” WMO meteorologist, Omar Baddour told a news conference.

“According to the data we have, we expect to have other heatwaves in many parts of the world,” he said.

Many heat-related deaths can be prevented if authorities: issue public warnings; make sure that vulnerable populations are sheltered; and prepare hospitals for an increase in patients, according to the WMO.

Between January and May, average global temperatures were the second highest on record – with the record only having been set last year – according to official U.S. and European data.

The 2016 heat spike was fuelled by the El Nino, a weather phenomenon caused by unusually warm water in the Pacific Ocean. This year, weather experts do not expect an El Nino.

A heat wave is a prolonged period of excessively hot weather, which may be accompanied by high humidity, especially in oceanic climate countries. While definitions vary, a heat wave is measured relative to the usual weather in the area and relative to normal temperatures for the season.

Temperatures that people from a hotter climate consider normal can be termed a heat wave in a cooler area if they are outside the normal climate pattern for that area.