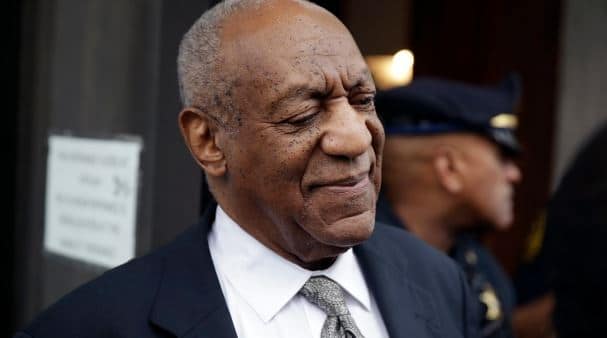 Bill Cosby plans to conduct a series of free public seminars about sexual assault this summer, his spokesman said days after a Pennsylvania judge declared a mistrial in the entertainer’s sexual assault trial.

A lawyer for 33 women who have accused former star of the 1980s TV hit “The Cosby Show” of sexual assault criticized the move as an apparent attempt to interfere with his expected retrial on charges of sexually assaulting Andrea Constand at his home in the Philadelphia in 2004.

“I received hundreds of calls from civic organizations and churches requesting for Mr. Cosby to speak to young men and women about the judicial system,” Andrew Wyatt, Cosby’s spokesman, said in an email Thursday.

Pennsylvania prosecutors plan to re-try the 79-year-old Cosby on charges of drugging and sexually assaulting Constand, after the jury in the first trial failed to reach a verdict.

The case is the only criminal prosecution to emerge from dozens of similar allegations against Cosby, dating as far back as the 1960s, with the other cases too old to prosecute.

The talks could make it harder to pick an unbiased jury for his retrial, said attorney Gloria Allred, who represents the 33 women.

“Mr. Cosby’s so-called workshops appear to be a transparent and slick effort to attempt to influence the jury pool from which jurors will be selected for his second criminal trial,” Allred said in an email. “Mr. Cosby should understand, however, that this is not about optics. It is about evidence.”

In a Wednesday interview on Birmingham, Alabama’s WBRC-TV news, Wyatt offered more detail about the seminars.

“This issue can affect any young person, especially young athletes of today,” Wyatt said. “They need to know what they are facing when they are hanging out and partying when they are doing things they shouldn’t be doing. And it also affects married men.”

Cosby has long denied sexually assaulting anyone, saying that any sexual contact he had with Constand or anyone else was consensual.

Since the judge in the case on Wednesday unsealed the names of the jurors, two have given anonymous interviews to U.S. media outlets, providing conflicting accounts of the deliberations. One told ABC News that two holdouts prevented a conviction, while another told Pittsburgh’s WPXI-TV that the 12-member panel was divided by five to seven.