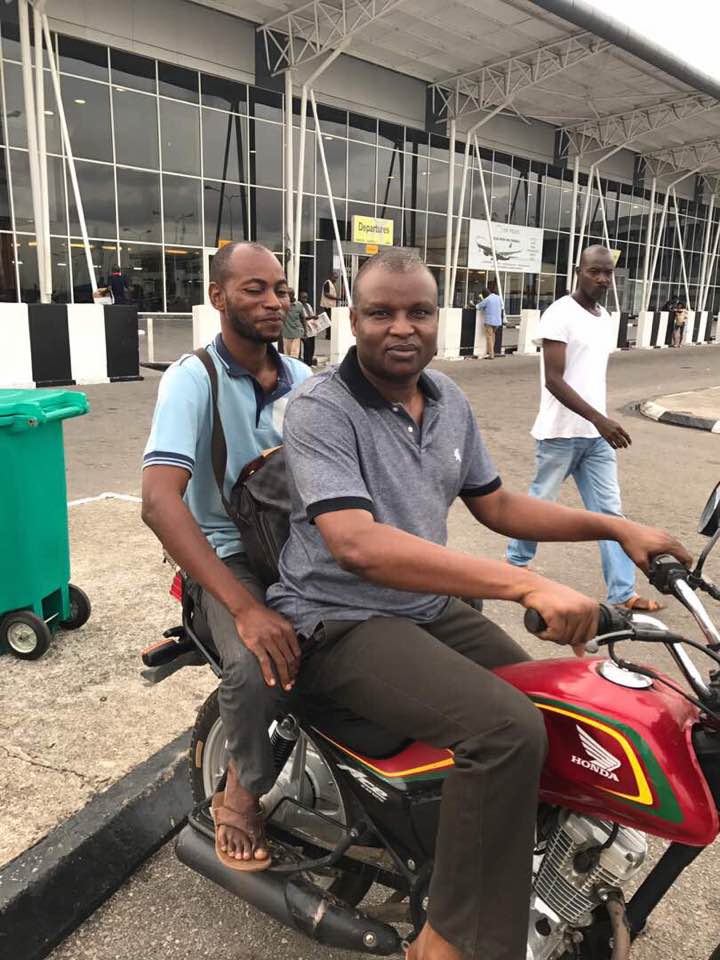 The leader of IGPs Intelligent Response Team (IRT) Abba Kyari who led the arrest of the notorious kidnapper in Nigeria, Evans respond to Nollywood actress who posted on her Twitter account that the picture circulating on social media taken with the IRT and the arrested Evans is unprofessional.

Abba Kyari said, the story going round in the Social Media that I Responded to the Negative Remarks made Against us by Actress Kate Henshaw is False. That Statement is not from me.

“Am too busy to Respond to this type of Trivial Issues though it’s Unfortunate that When Somebody Goes Extra Length and Spent Several Years Chasing an Extremely Smart, Notorious and Deadly Criminal Terrorising Innocent Citizens of this Country for over 20yrs and Suddenly Somebody feels Ridiculing Us is the best thing to do,” Abba said 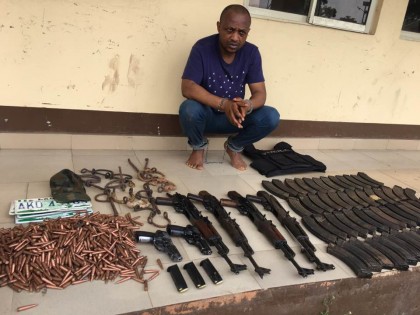 Evans and ammunition found in his possession after his arrest

He continues saying, “the Group Picture we had With Our Biggest Catch Evans was meant to be in our Personal IRT Achievement Album, not the Social Media and Up to this moment we don’t know who Sent it to the Social Media.”

Abba Kyari gave reason for taking such photographs as “we have Hard Copy Album That carries all Pictures of our Outstanding Achievements like the Arrest of Godogodo, China, Nnamdi, Yemi Boss, Abdullahi, Victor, Vampire etc, These are the pictures/Album that we keep even after Retirement to Celebrate our Achievements and those pictures are for this Album, not Social Media.”

“Am Happy to Snap the pictures with Evans our Biggest Catch like we did during Godogodo etc and it will remain in My Album for life and By GOD’s Grace My Grandchildren will See same Pictures and give Kudos to their Grandpa,” Kyari added.

Note that Kate is entitled to her Opinion, “I Solicit that nobody Should Join Issues with her and I wish her the best.” 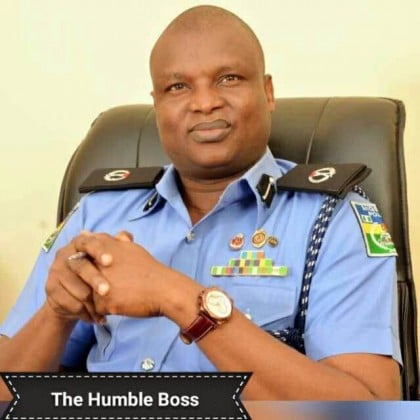 Abba Kyari ended by saying “many Many Thanks to All my Friends and Well-wishers.”

On set from records, the Nigerian Police do have an archive of pictures and is not meant for public consumption. If such pictures find its ways to Social Media is not the wish of the Nigerian police. As some excited police officer might do so but certainly NOT with the permission of the authority.