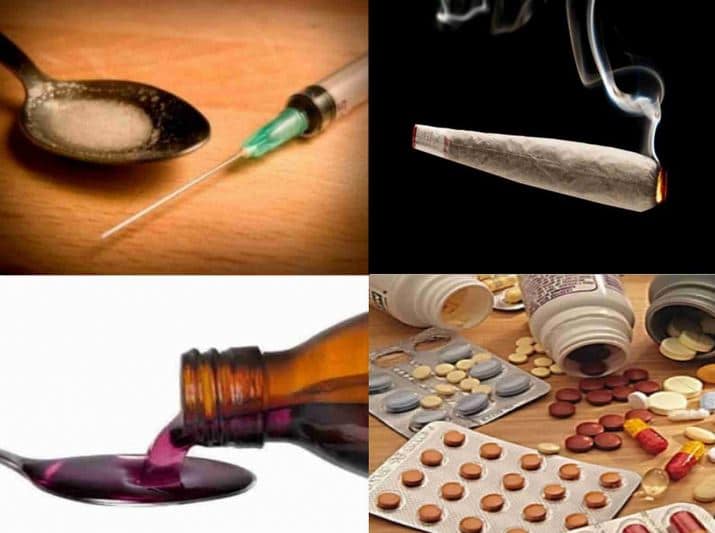 The National Drug Law Enforcement Agency (NDLEA) in Yobe has described as ‘worrisome’ increase in number of females abusing drugs in the state.

Commander of the agency in the state, Mr Apeh Reuben, told the News Agency of Nigeria (NAN) in Damaturu on Monday that young girls between the ages of 15 and 35 were increasingly involved in drugs consumption and abuse.

“Some of the females consume and abuse multiple drugs, especially Tramadol, Amphetamine and Cannabis,” he said,

He called for partnership with Yobe government to curtail the ugly trend in the interest of the individuals and the state.

“This will have devastating consequences on the future of the state if adequate measures are not taken at the right time” he warned.

Speaking on the constraints of his agency in the state, Reuben said inadequacy of vehicles and accommodation for addicts being counseled, were their major challenges.

He said the addicts were being accommodated in rented apartments, stressing that ensuring the welfare of such people, was paramount.

Reuben said in spite of the challenges, his command was doing its best, adding that last year, no fewer than 98 drug dependent persons had been counseled.

“The theme, tagged ‘Listen First to the children’ is the first step to assist children and youth to grow healthy and safe from drug abuse.