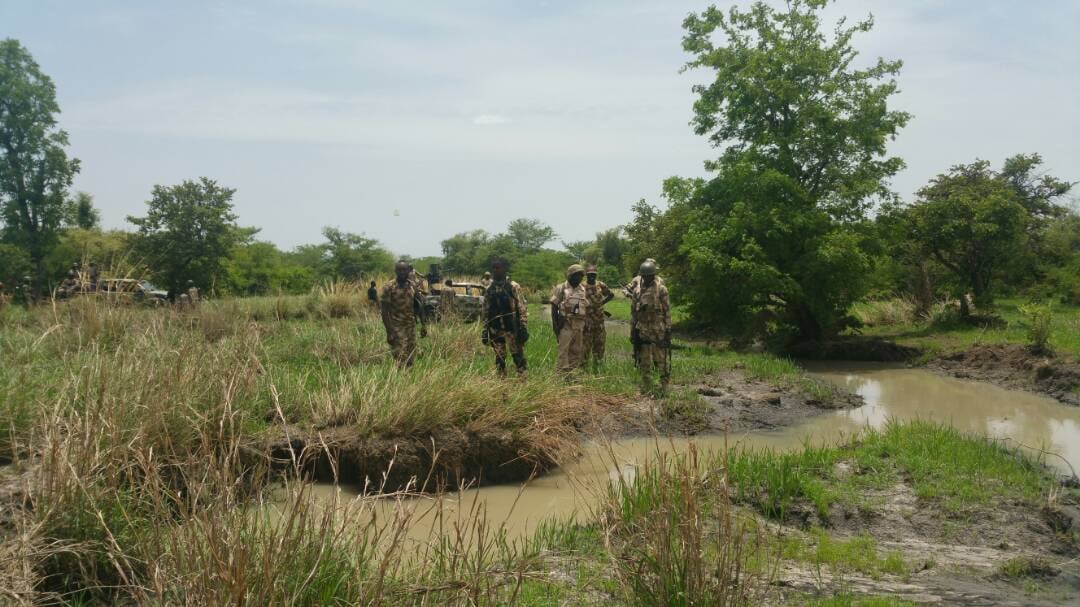 Troops of 27 Task Force Brigade deployed at Buni Gari have arrested another suspected Boko Haram terrorist, Isah Garba aged 20 years while on perimetre patrol on 25th June 2017. Preliminary investigation was initially difficult as he was found to be under influence of heavy dosage of drugs. He has since stabilized and making useful statement. 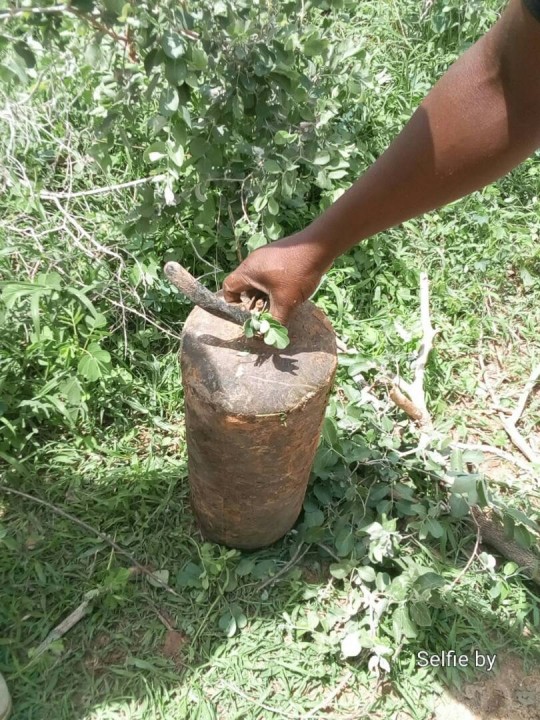 Today Wednesday 28th June 2017, at about 3.30pm, troops of 151 Battalion of 21 Brigade on patrol to Mayanti Village were ambushed by suspected elements of Boko Haram terrorists. The troops successfully cleared the ambush by neutralizing some of the terrorists, while a reinforcement was immediately dispatched to mop up the general area. The team recovered a 60mm Commando Mortar Bomb, 13 rounds of 7.62mm (Special) ammunition and 51 rounds of 7.62mm (NATO) ammunition. 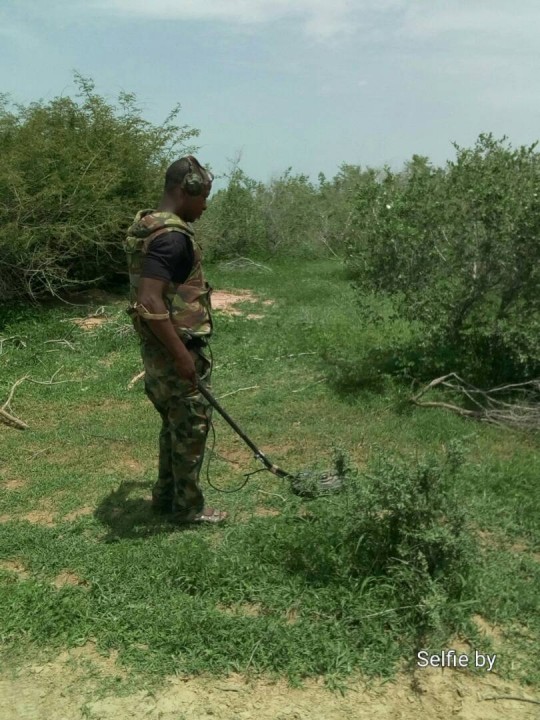 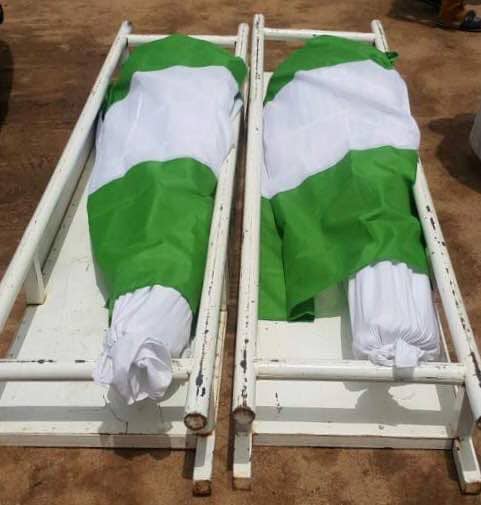