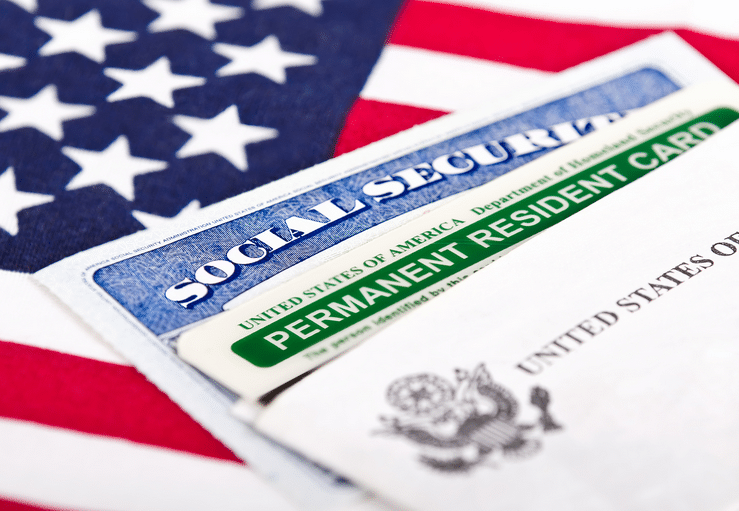 American To Remain In Kirikiri Prison Over Green Card Scam

An American national,  Marco Ramirez, who allegedly obtained 565,000 dollars under false presences from three Nigerians in an American Green Card scam, is to remain behind bars until July 10, an Ikeja High Court has ruled.

His remand in Kirikiri Maximum Prisons followed the absence of his defence counsel at the hearing of his bail application on Monday.

The News Agency of Nigeria (NAN) reports that on June 22, Justice Josephine Oyefeso had ordered the remand of Ramirez at  Kirikiri Prisons following his `not guilty’ plea.

The Economic and Financial Crimes Commission (EFCC) had slammed on Ramirez a 16-count charge bordering on obtaining 565,000 dollars under false presences from three Nigerians to get them American green card.

Oyefeso had adjourned the case until July 3 for the hearing of his bail application.

At the resumption of proceedings, Ramirez explained the reason for the absence of his lawyer, Mr Chukwudi Maduka.

“My Lord, my counsel’s flight from Abuja was cancelled this morning at 8.00 a.m., they are making alternative arrangements to come,” he said.

Justice Oyefeso taking note of the absence of his lawyer, stood down the case until afternoon.

During the approximately three-hour waiting period for Ramirez’s lawyer, the EFCC had served him documents opposing
his bail.

However, at 4.00 p.m. when the case was called for hearing, the defence team of the American had still not showed up in court.

“I haven’t spoken to my lawyer since morning; the prosecution just served me with an objection to my bail, I’ll like to ask for
a short adjournment so that my attorneys could look into it,” he said.

Mrs V.O. Aigboje, counsel to the EFCC, expressed displeasure at the absence of the defence counsel and requested that the
trial should begin immediately.

She said:“It is the defendant’s constitutional right to get legal representation, in the circumstance instead of waiting for
the defence counsel, the bail can be taken at any stage of proceedings.

“I ask that the case be adjourned for trial and the bail application be taken at any time during his trial.”

Interjecting, Ramirez said: “I will ensure that my attorneys fly in a day before proceedings My Lord.”

Oyefeso then adjourned the case to 9. 00 a.m. on July 10 for hearing of the defendant’s bail application.

Ramirez, the managing director of three companies – USA Now Plc., Eagleford Instalodge Group and USA Now Capital Group – committed the offences between February 2013 and August 2013, according to the EFCC.

Ramirez was alleged to have fraudulently received 545,000 dollars from Amb. Godson Echejue to invest in his company,
Eagleford Instalodge Group, in order to procure an American green card ( permanent residence card) for him (Echejue).

He also allegedly received 10,000 dollars from one Mr Abubakar Umar through a non-existent investment programme in the U.S. which would make Umar eligible to obtain an American passport.

Furthermore, EFCC accused Ramirez of illegally receiving 10,000 dollars from one Mr Olukayode Sodimu on the pretext that the funds were facilitation fees with the American Immigration Services for an American Green Card.