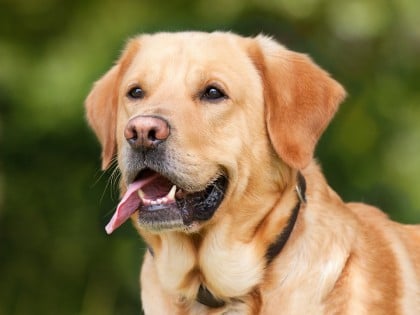 Mr Samuel Buoye, Director, Primary Healthcare, Irepodun Local Government Area of Kwara, has advised owners of dogs to ensure their vaccination against rabies to stem its spread at the grassroots.

Buoye told the News Agency of Nigeria (NAN) in Omu-Aran, Kwara, on Friday that cases of rabies were now rampant in rural communities as many people have taken to hunting with dogs.

He said that some of the dogs carrying the virus are left to wander about by their owners thereby constituting a danger to residents.

The development, he said, had become a source of concern to health authorities.

Buoye said the responsibility of vaccinating dogs to curtail rabies should not be left to the state Ministry of Health alone.

He, therefore, urged dog owners, especially hunters, to make it a point of duty to vaccinate their animals at least once a year to prevent unwarranted infection.

The official also cautioned people to be wary in dealing with dogs suspected to be infected with rabies.

According to him, there was no cure for rabies, especially when the bite is on the nerves.

“It is deadly because after an animal or person gets bitten, it results to death as there is not cure yet for rabies.

“It is not compulsory for people to keep dogs, but if you must do that, you should be ready to abide by the laid down rules and regulations, especially when such animal become a threat to the people,” he said.

Buoye called on the police and other security agents to assist in the efforts toward removing rabies infected dogs from the localities.

He also called on local government administrations in the country to enact by-laws in order to curb the phenomena of stray animals wandering about at the grassroots. (NAN)