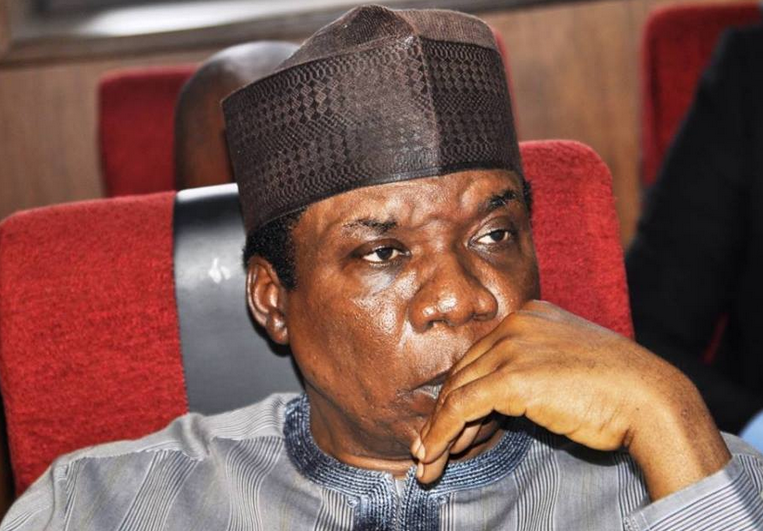 former Group Executive Director, Exploration and Production at the NNPC, and David Mbanefo, a former Manager, Planning and Commercial at NNPC, for a $1.6billion fraud.

At the resumed sitting on July 10, 2017, counsel to Mbanefo, Afan Osigwe, through a prosecution witness, Mohammed Abiri (a former accountant

with National Petroleum Investment Management Services) sought to tender in evidence a copy of speech by Ibe Kachikwu, Minister of State for Petroleum Resources.

In the document, Kachickwu had announced the decision of the Federal Government to exit the Joint Ventures cash call arrangement with international oil companies was resisted.

Prosecution counsel, Rotimi Jacobs, SAN, however, objected to the admissibility of the document, arguing that “the document which was tendered from the NNPC website has not been certified and falls short of requirement of Section 102 and 104 of the Evidence Act.”