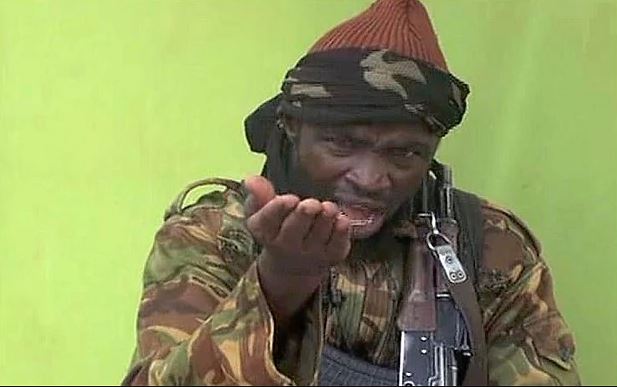 The Theatre Commander has further been directed to do so within 40 days.

He is to employ all arsenal at the disposal of the Theatre Command to smoke out Shekau wherever he is hiding in Nigeria.

The general public is please requested to also assist and volunteer information that would lead to the accomplishment of this task.