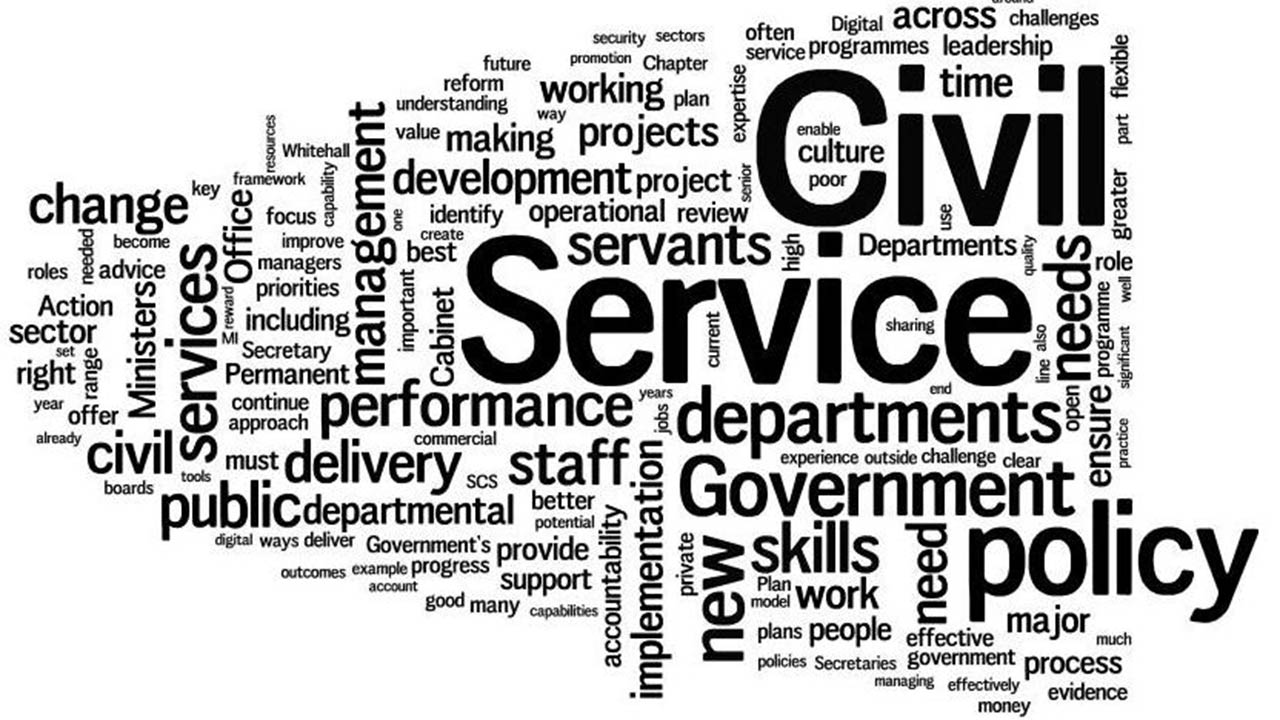 At a time some States are having difficulty paying salaries of workers, Borno Governor, Kashim Shettima has directed the State Civil Service Commission to commence procedures for the recruitment of three hundred unemployed graduates of various fields from the 27 local government areas of the State.

Governor Shettima revealed the directive while presenting certificates to 10 youths sponsored by the State Government for one year course on electricity generation, distribution and transmission at the National Power Training Institute. The Governor ordered the State Head of Service to employ the trainees for posting to Ministries dealing with ongoing reconstruction of public infrastructures and private homes across the State.

The Governor said the 10 youths should be employed out of the 300 slots he approved for graduates without jobs.

The 300 slots were created due to successful verification of workers at the State civil service which led to the discovery of about ten thousand ghost workers who had been on the payroll of the State Government for over twenty years with unknown persons siphoning over five hundred million naira meant for salaries of workers. ‎The Government now spends about N2.2 billion monthly for salaries and pensions as against previous salary bill of N2.7m since 1999.

Shettima said with monthly savings of over five hundred million naira, the Borno State Government can afford fresh recruitment of graduates under a first phase of employment that is likely to continue. The Governor said workers will be eventually employed for other categories of civil servants.

The Governor said the fresh employment aim is not just to engage idle graduates but also to reposition the State Civil Service with productive youths that will play a crucial role in the ongoing rebuilding of Borno State as part of post insurgency response.

The Governor at the weekend held a closed door meeting with Commissioners of the State ‎Civil Service Commission with issue of the fresh recruitment of 300 graduates featuring in the discussions which held at the Government House.