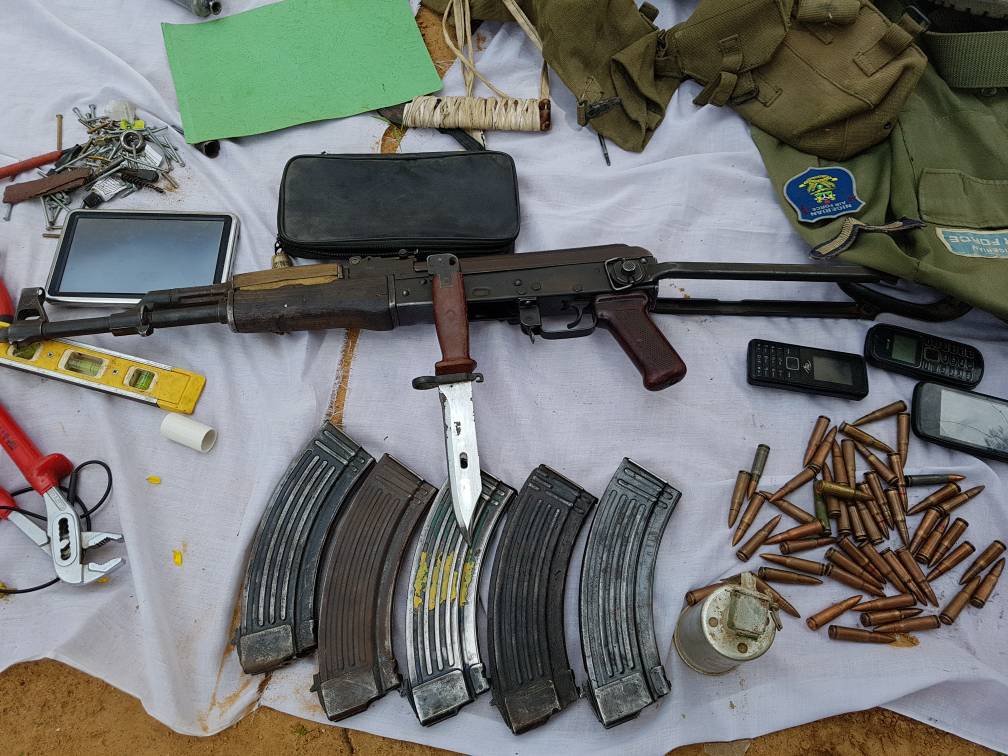 Identity and Items Recovered From 5 Boko Haram Arrested In Kano

The suspects were arrested following an active intelligence from the Nigeria Police Force indicating the remnant of BH Group who escaped from Sambisa Forest were started regrouping in some States in the North including Kano State.

It is because of the concern to ensure that they don’t attack any location in any State, the IGP Ibrahim K. Idris NPM, mni set up Joint Police Special Team comprising of Special Tactical Force (STF), Special Anti-Robbery Squad Kano, the Force Intelligence Unit and other undercover operative Units as well as Conventional Police Team under the Supervision of CP Kano State Command. 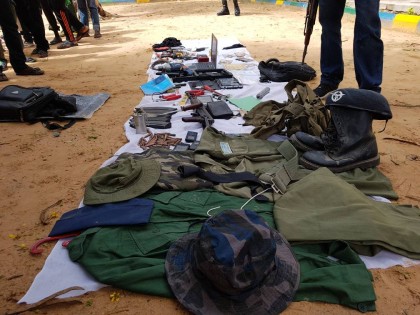 The sustenance of this operation by Special Forces yielded positive result this morning when the team intercepted the remnant of BH Group while they were about to move to attack public centres, Places of Worship and other places where people gathered to carry out their means of livelihood.

The Police Team came under attack of this remnant and they were repelled in the process they were able to arrest five suspects three male and two females three Police operatives sustained injuries from the IEDs and Gunshots Launched on them by this terrorist group they are currently receiving treatment in the Hospital. 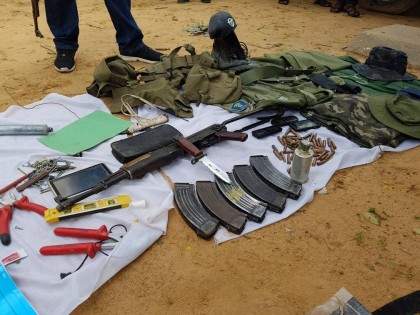 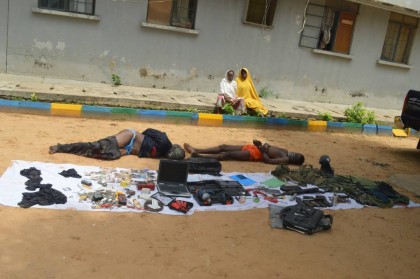