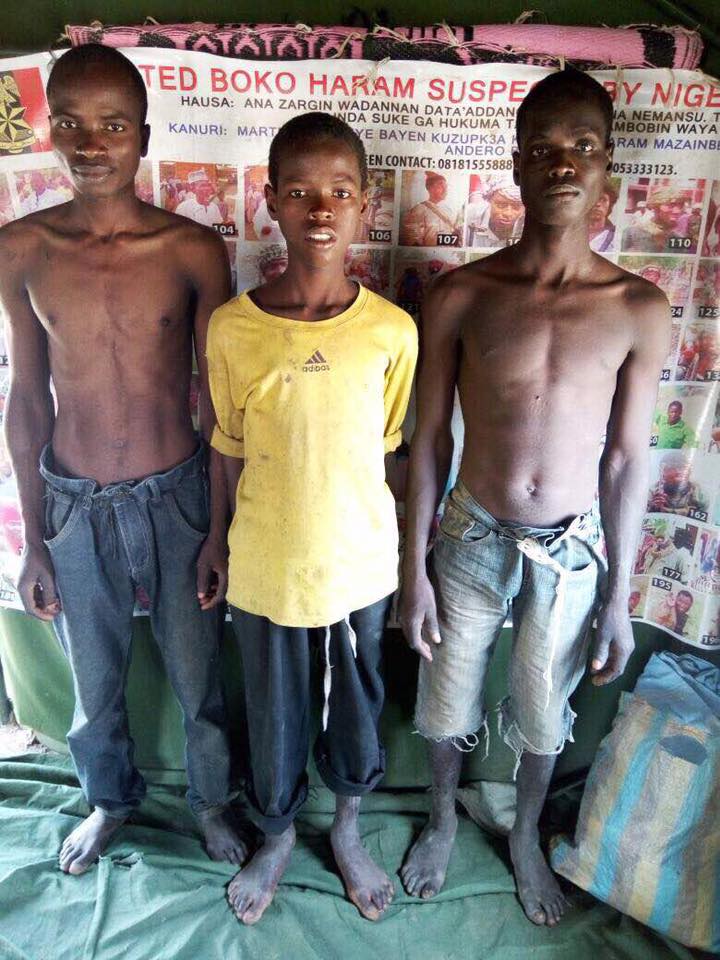 Furthermore, they stated that they escaped from the terrorists hideout at Buk village in Damboa Local Government Area of Borno state, adding that there were many more Boko Haram fighters willing to surrender because of untold hardship they suffer.

They pleaded for sympathy and forgiveness from members of the community restating that they were misguided and deceived all these years to believing they were fighting a just cause.

They urged that the military authorities make concerted efforts to reach out to other terrorists in the forest since they were willing to surrender.

The troops neutralized 1 of the terrorists, while others sustained gun shot wounds. 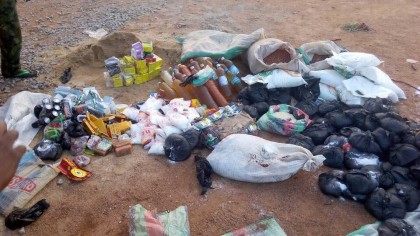 They recovered 10 Bicycles, 9 bags of flour, 9 sachets of yeast, 2 bags of groundnut, packets of Maggi, a carton of detergent, 23 bottles of groundnut oil. Others include palm oil, a wrist watch, 50 sachets of salt, assorted drugs, 16 torch lights, 29 packs of cold patch and cash sum of Two thousand, Two hundred and Sixty-Six Naira.

The female suicide bombers who were on obvious mission of committing mayhem, where spotted by a vigilant sentry while they were trying to access the military location. They were however challenged severally and continued advancing, declining several warnings to stop. Consequently, the troops neutralized them instantly. The remains of the suicide bombers have since been evacuated from the location. 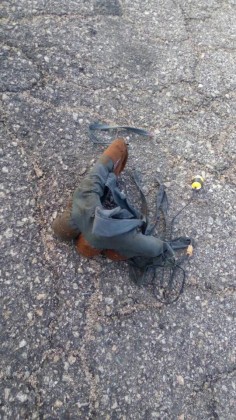 The general public is please requested to continue to support troops of Operation LAFIYA DOLE and report any suspicious movements of persons to the military or security agencies.