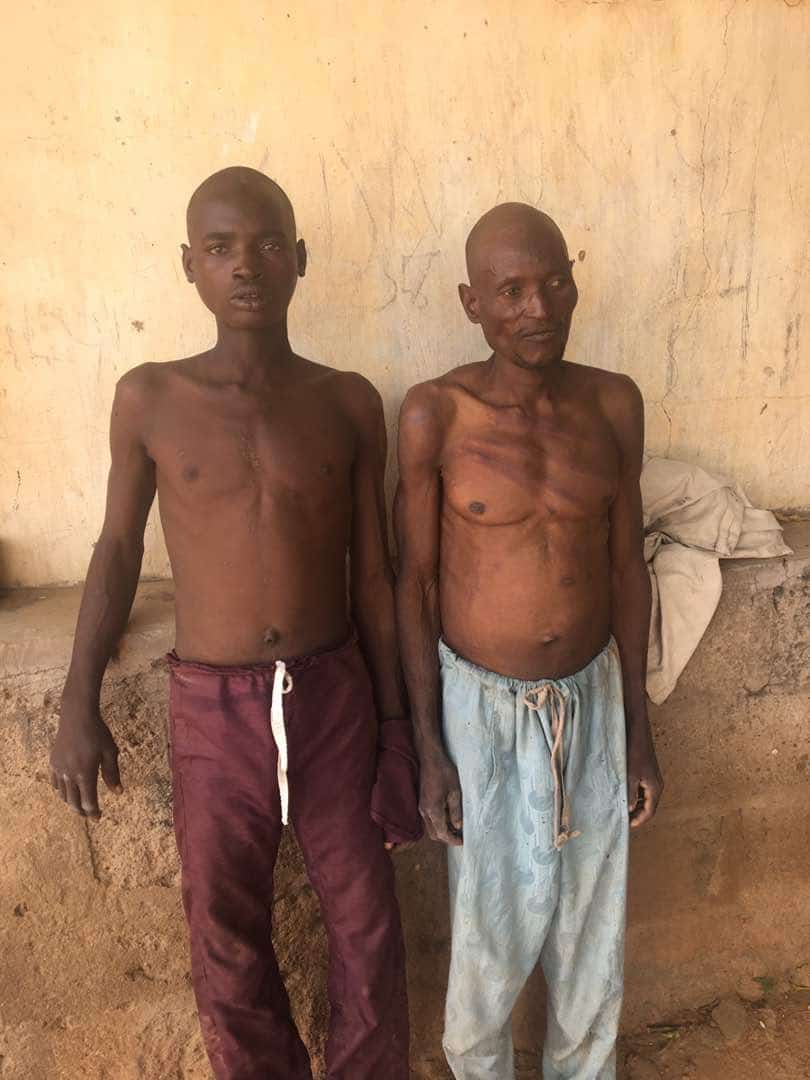 During preliminary investigation SK Usman revealed that “they claimed that they were fleeing from the terrorists’ hideout at Talala and Buk in Damboa Local Government Area of Borno State because of the unbearable military’s onslaughts and bombardments on their various locations.” 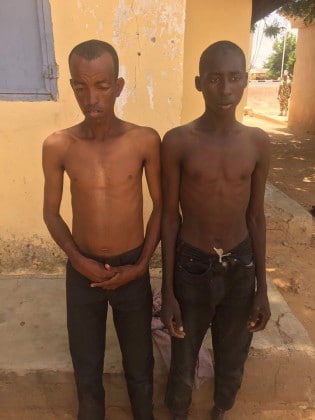 The troops of 33 Brigade related development on Operation FOREST KUNAMA II, on Sunday 23rd July 2017, following a tip off, at about 10.20pm, arrested one Salisu Ibrahim, an armed robbery suspect along Bauchi-Gombe road.

The terrorists and armed robbery suspects are being further investigated. 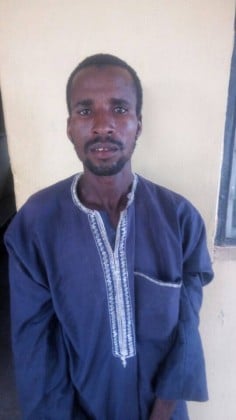 NEWER POSTPresident Buhari To Conde: I am Making Progress, I shall Return To My Duties Soon
OLDER POSTUnmasking The Person Behind EFCC’s Twitter Handle @FshawKingFisher