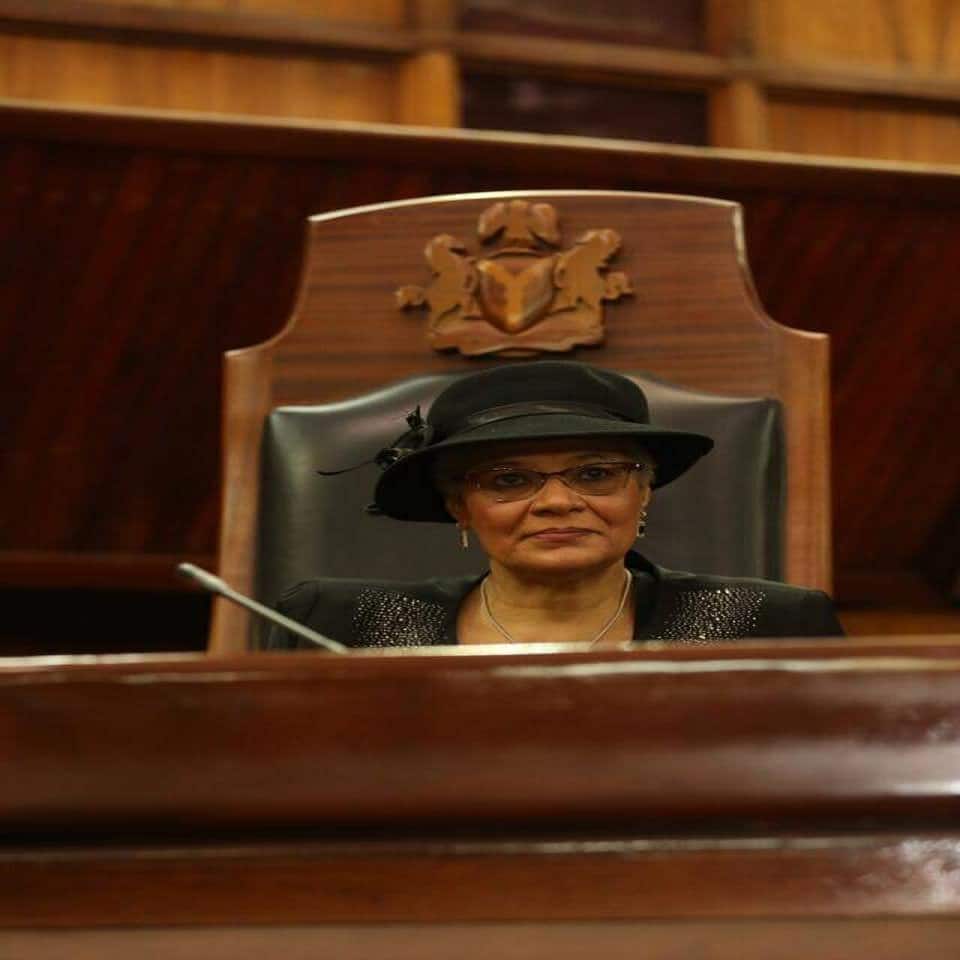 Child marriage, gender bias, female trafficking, sexual/domestic violence, inheritance and succession for women, among others issues, were on top of the agenda of a conference for female judges held in Abuja recently.

Entitled “West African Sub-Regional Conference for Women Judges,’’ participants observed that the conference was the first of its kind in West Africa which drew participants from all West African countries, including judges and justices from customary to high courts, appeal and supreme courts.

With “Forging Ahead Against All Odds: The West African Woman’’ as its theme, the conference analysed and numerous issues affecting women and other vulnerable groups in the West African Region with a view to finding solution to the challenges.

Women judges from Ghana, Togo, Cameroon, Cote d’Ivoire, Sierra Leone, Benin, Liberia and Nigeria, for instance, shared experiences of marginalisation of the womenfolk and other vulnerable groups, charting ways of solving the problems.

In her view, Justice Amina Augie of the Supreme Court of Nigeria, urged women judges to change practices within the judiciary and courtrooms that encouraged gender bias.

She advised women judges to ensure a safe environment for victims of child abuse, neglect, spousal abuse, rape and other heinous crimes in the courtroom, giving the respect and necessary dignity.

“In writing our judgments, we must seek to interpret the law justly, fairly and expeditiously, to ensure that justice is not delayed.

“We must strive to ensure that we are not only applying the law as it is, but adopting philosophical and normative approaches to interpreting the law.

“The end result should be a ruling or judgment that delivers justice while simultaneously building on existing jurisprudence.

“As women judges, it is also our duty to help balance the existing tilt in the profession that remains male-centered and invisible,’’ she said.

Augie also called on the judges to challenge institutional norms and practices limiting self-actualisation of women across the African region.

She further urged them to adjudicate fairly, impartially and justly, but still be compassionate enough to see the human being behind the case.

“We are judges first, then women; so we must always present ourselves as qualified and competent candidates; not as alternative choice or affirmative choice.

“As judges who are women, our roles are no different from our fellow male judges; our role as judges is to play a part in the creation of jurisprudence.

“That is, women that recognise the importance of human rights, regardless of the field of law in question, particularly so for judges in common law jurisdictions.

“We must ensure that in interpreting and applying the law, we are playing a representative role as agents of change; that the law does not only have a human face but also has a woman face,’’ she said.

On inheritance, retired Grand Khadi Salihu Mohammad of Kwara Sharia Court of Appeal explained the issue of inheritance under the Islamic and customary laws.

Mohammad addressed the meaning and connotation of succession under Islamic law, the practice of the law in some selected customs and traditions in Nigeria and other African countries.

“In some other African countries, customary laws are found to prevail which largely exclude women from property ownership and inheritance,’’ he said.

This, he noted, resulted in undermining women’s economic security and their freedom which reinforced gender inequality in some countries.

He pointed out that succession among the Arabs and non-Arabs before Islam was not satisfactory as the rules excluded women and children from inheritance.

“Their argument was that only those who could go to battle to defend the clan were eligible to inherit; and women and children could not go to war.

“A woman in this regard was considered to be part of her husband’s estate to be inherited, therefore, she was to be valued and shared along with the other property.

“The Islamic succession law upholds equal rights among Muslim male and female; that is why the Supreme Court corrected the imbalance in Igbo Customary Law of Succession.

“To justify the male taking the double share, Islam has placed the responsibility of earning livelihood for the family on the shoulders of the male while the female has been exempted,’’ he said.

He, however, mentioned some impediments to succession in Islam as bondage, difference in religion, homicide and murder, disclaim of paternity or pregnancy, illegitimacy, still birth and death.

He explained that by virtue of Section 42 (2) of the 1999 Constitution of the Federal Republic of Nigeria, no child should be discriminated against by circumstances of his birth.

While explaining the dangers of human trafficking, Mrs Carol Ndaguba, pioneer Executive Secretary of National Agency for the Prohibition of Traffic in Persons and Other Related Matters (NAPTIP), said human trafficking remained a global challenge.

“Human trafficking, especially of women and girls, remains a major challenge to the global community and in West African sub-region.

“This phenomenon constitutes a threat to human and national security and fuels other crimes such as drug trafficking and money laundering,’’ she observed.

Ndaguba also said trafficking of women from West Africa to Europe was said to be at crisis level, noting that “UN estimate shows 80 per cent of Nigerian women who travelled to Italy in 2016 were trafficked into prostitution.’’

She said the most rampant purpose for trafficking in West Africa was forced labour and commercial sex, which she described as worrisome.

“Member states must rise to this challenge by strengthening both legal and institutional frameworks to combat this scourge.

“Laws should be strengthened and enforced fairly to ensure deterrence, while victims are given adequate protection and support.

She also advocated that some ECOWAS policies and strategies, especially those on free-movement of persons, should be established to ensure that human traffickers and smugglers would not exploit the provisions of protocol to foster their nefarious practices.

“Anti-trafficking division of ECOWAS should be reinforced to meet with modern demands in anti-trafficking efforts and establish a platform for identification, sharing and implementation of best practices,’’ she suggested.

At the end of the conference, the judges recommended that African governments ought to domesticate international conventions to promote inheritance for women and children born under vulnerable circumstances.

The judges also urged governments within the African sub-region to systematically formulate and implement gender-related policies that would empower and protect women.

They resolved to be proactive in adjudication and ensure that judgments of courts that define the rights to inheritance by women and children, particularly those born under vulnerable circumstances, were enforced.

According to them, child marriage is an “endemic harmful practice’’ which should be discouraged.

They also advised member countries to reinforce their respective borders and collaborate on establishing machinery to curtail the incidence of human trafficking.

They wanted investigation and prosecution of incidents of sexual assault and domestic violence to be thorough and more robust by all law enforcement agencies.

Victims of violence, they noted, should be sensitised to reporting such incidents while adequate machinery should be put in place for their protection and their witnesses.