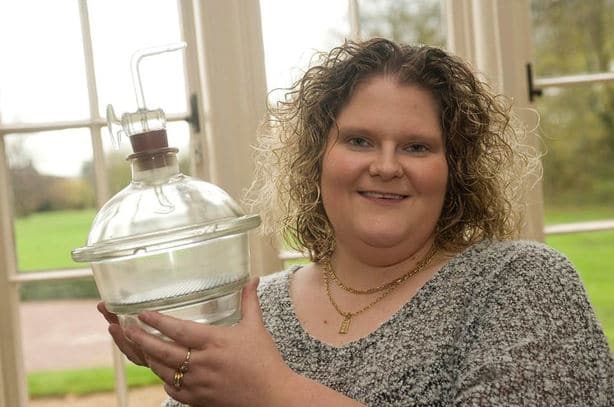 British Woman, Louise Joy Brown known as the first test tube baby to be born, is the first human to have been born after conception by in vitro fertilisation, or IVF.

She was delivered through planned Caesarean section at the Oldham General Hospital, Greater Manchester, UK, by registrar John Webster on 25 July 1978.

She weighed 5 pounds, 12 ounces (2.608 kg) at birth. Her parents, Lesley and John Brown, had been trying to conceive for nine years. Lesley faced complications of blocked fallopian tubes.

On 10 November 1977, Lesley Brown underwent a procedure, later to become known as IVF (in vitro fertilisation), developed by Patrick Steptoe and Robert Edwards. Edwards was awarded the 2010 Nobel Prize in Medicine for this work. 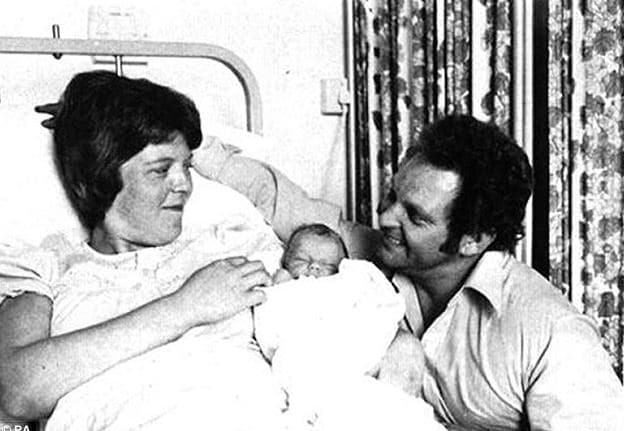 Although the media referred to Brown as a “test tube baby”, her conception actually took place in a Petri dish. Her younger sister, Natalie Brown, was also conceived through IVF four years later, and became the world’s fortieth child after conception by IVF.

READ: All You Need to Know About IVF

In May 1999, Natalie was the first human born after conception by IVF to give birth herself—without IVF—to daughter Casey. Natalie has subsequently had three additional children; sons Christopher, Daniel, and Aeron, the last of whom was born in August 2013. 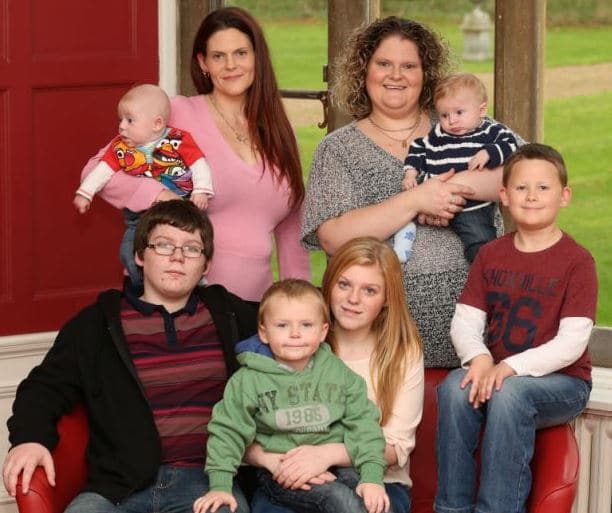 Brown’s father died in 2007. Her mother died on 6 June 2012 in Bristol Royal Infirmary at the age of 64 due to complications from a gallbladder infection.

History of In Vitro Fertilisation (IVF)

Signs for achieving in vitro fertilisation (IVF) was first reported in 1953, when some Australian Foxton School researchers reported a transient biochemical pregnancy. John Rock was the first to extract an intact fertilised egg.

In 1959, Min Chueh Chang at the Worcester Foundation, proved fertilisation in vitro was capable of proceeding to a birth of a live rabbit. Chang’s discovery was seminal, as it clearly demonstrated that oocytes fertilised in vitro were capable of developing, if transferred into the uterus and thereby produce live young.

The first pregnancy achieved through in vitro human fertilisation of a human oocyte was reported in The Lancet from the Monash University team of Carl Wood, John Leeton and Alan Trounson in 1973, although it lasted only a few days and would today be called a biochemical pregnancy.

Landrum Shettles attempted to perform an IVF in 1973, but his departmental chairman interdicted the procedure at the last moment. 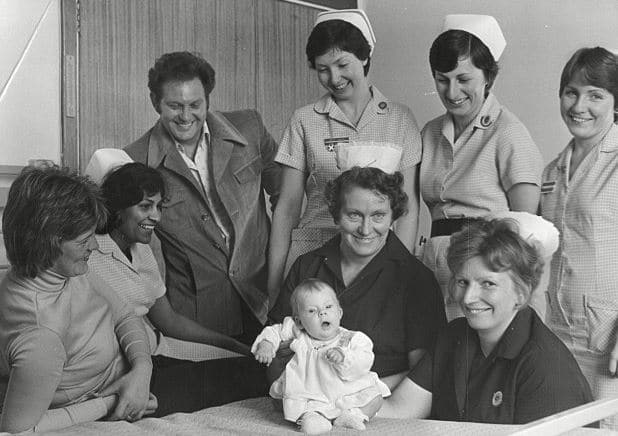 There was also an ectopic pregnancy reported by Patrick Steptoe and Robert Edwards in 1976. In 1977, Steptoe and Edwards successfully carried out a pioneering conception which resulted in the birth of Louise Brown, the world’s first baby to be conceived by IVF, in 1978.

One of the pioneer medical practitioner on in vitro fertilisation, Doctor Ibrahim Wada during the NTA Good Morning Nigeria show said that about 60 known clinics have keyed into the the medical reproductive technique and are also members of the association of fertility and reproductive health in Nigeria, describing it as a  major development.

Dr. Wada a Chief Consultant Obstetrician/Gynaecologist and Chief IVF Specialist, when talking about the cost and availability, said the IVF is still in motion and that it will soon be. 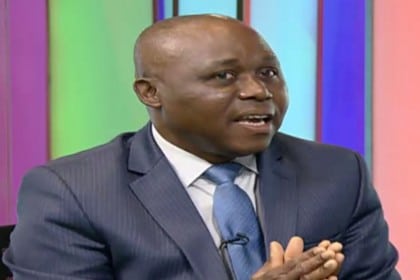 He said now government hospitals are coming, the first, the National hospital in Abuja celebrated its 10 anniversary and offering it at a cheaper rate to Nigerians.

In the public private partnership, Wada said the Garki hospital first test tube baby (through IVF) and that the first child is almost 2 years old now.

Wada,  In 1996, founded Nisa Premier Hospital as a dedicated fertility and assisted conception unit. The Centre’s breakthrough in in-vitro fertilization (IVF) in 1998 was the first test tube baby authenticated by the Federal Government in Nigeria.

More than 1000 IVF and intra cytoplasmic sperm injection (ICSI) live births have been recorded in the hospital since then. Nigeria’s first ever “deep freeze” baby was born in Nisa Premier Hospital on 12th October 2001.

Doctor Kenneth Egwuda  of the Gynae Ville Hospital Jos, said IVF started three years ago in Jos and that the first baby delivered should be 3 to 4 years old now. 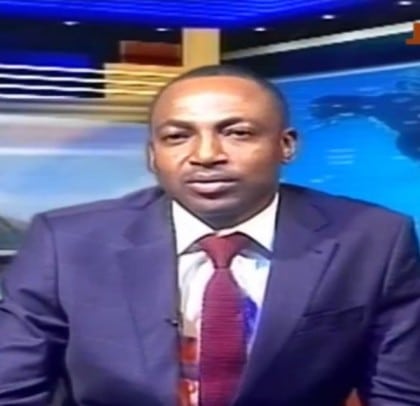 He said a feat was achieved recently in their facility, when a 63 year old woman conceived through IVF after the 4th attempt and her first attempt in Jos delivered a baby and are all doing well. Dr. Egwuda said this make her in history the oldest woman to conceive and deliver through IVF.

He said this was witnessed by the Plateau state government and covered by the British Broadcasting Corporation (BBC) and other media outfit.