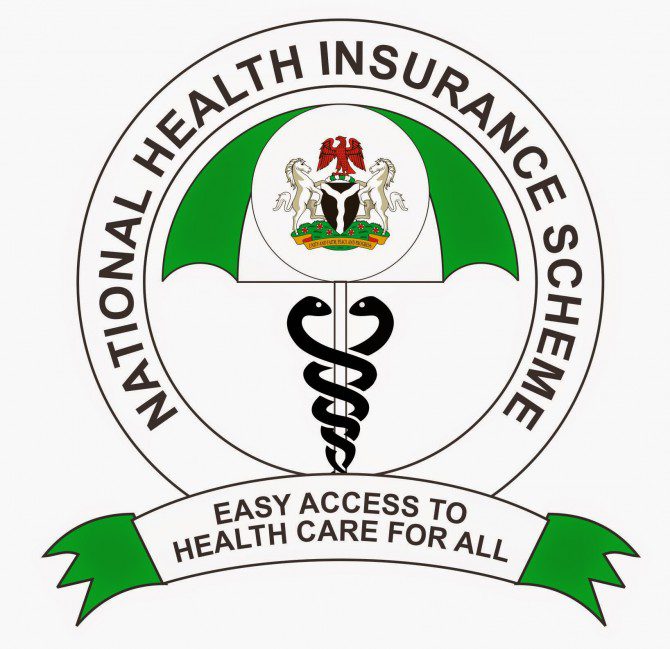 The last has not been heard in the tussle between the minister of Health Adewole and the National Health Insurrance Scheme (NHIS) when the later appeared yesterday on the request of the House of Representatives.

Not long when the acting Executive Secretary (ES) Attahiru Ibrahim took to his seat and was about to speak, a member Hon. Ombugadu (PDP) reperesenting Nasarawa Eggon, Akwanga and Wamba constituency raised a point of order.

Ombugadu raised an order that the house passed a resolution that the suspended ES Prof. Yusuf Umar be reversed by the minister of health and until the motion is respected the acting ES of NHIS will not be allowed to address the committee.

All the other committee members who were present at the hearing accept the suggestion raised by their colleague Hon. ombugadu, that the acting ES should be turned down.

In a related development the minister of health who was to appear before the committee same day failed to do so.

The committee chairman, Hon. Chike Okafor (APC) from Imo State said “the minister claimed he is having engagement outside Abuja but to my mind, the reasons given are unacceptable.”

The healthcare services committee did not to give a new date for the suspended ES and minister to appear before them.

Recall that early this month Prof. Yusuf was suspended by minister of health Adewole for reasons given by the ministry that the suspended ES act without approval from the minister.

Sometime back before the suspension, Prof. Yusuf appeared before house committee and explained to the committee that several wrongs was going on in the NHIS records especially payment to Health Management Organizations (HMO) that he is trying to write the wrongs.

He further clarify payment made to HMOs in advance but Prof. Yusuf claimed that the Health Management Organizations don’t pay the hospitals on time while in some cases they owe them millions of Naira debt which NHIS have settled.