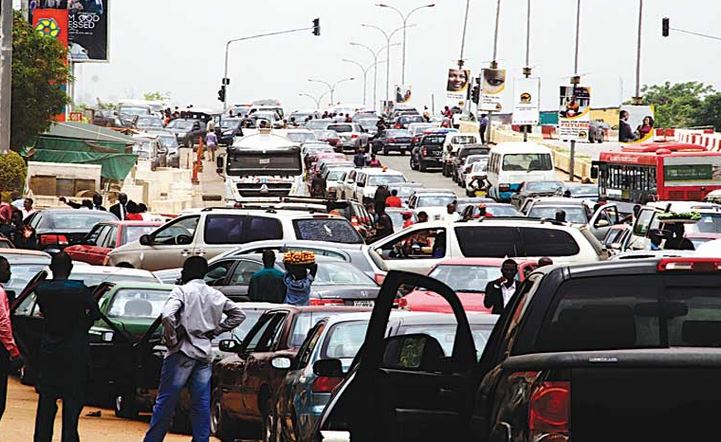 Police Warns Against Blockage Of Major Roads In Abuja

The Nigerian Police Force (NPF) FCT Command has warned against the blockage of major roads in the Federal Capital Territory (FCT) Abuja.

The Command’s Police Public Relations Officer, DSP Anjuguri Manzah said this in a statement issued on Monday in Abuja.

“Information at the disposal of the FCT Police Command has it that some disgruntled persons have perfected plans to embark on unlawful protest with intent to block major roads in the Federal Capital Territory.

“The Command wishes to state unequivocally that while it will continue to be professional and respect the fundamental rights of citizens as stipulated in the Nigerian Constitution, it will not fold its arms and watch any group under whatever guise jeopardise the existing peaceful atmosphere in FCT by blocking Federal roads and denying law abiding citizens easy access to such roads.

“The Command is hereby warning the group to heed wise counsel and channel its complaints to the appropriate authority.” He said.