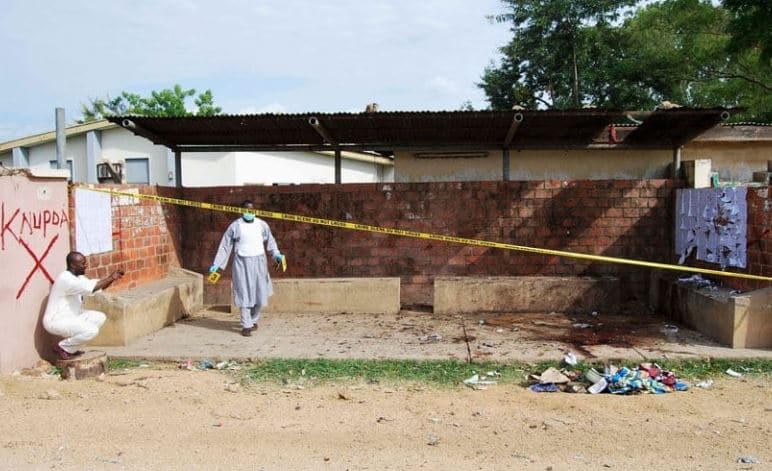 The Nigerian Army has appealed to religious, traditional and community leaders, as well as all well-meaning Nigerians especially in the North East of of the country, to help dissuade people from donating their daughters or wards, to Boko Haram terrorists for indoctrination and suicide bombing missions.

The Army said this appeal became expedient in view of recent revelations by some intercepted female suicide bombers during interrogations.

The Director Army, Public Relations Brig.Gen. Sani Kukasheka Usman said: “It was discovered that most of these hapless minors were “donated” to the terrorists sect by their heartless and misguided parents and guardians, as part of their contribution to the perpetuation of the Boko Haram terrorists’ dastardly acts against the Nigerian society and humanity.

The acts of these parents and guardians are not only barbaric, but condemnable and unacceptable.

Nigerians have a responsibility and obligation to collectively mould our children and wards and define a better future for them rather than condemning them to death by the criminal Boko Haram terrorists and their sympathizers through suicide bombings.”

The Army, urged the public to be more vigilant, security conscious and report any suspicious persons or those whose daughters or female wards are missing or have not been seen recently. The Army also said anyone with useful information can report by calling 193 on any network.

“The public is also please reminded that the Nigerian Army’s offer and reward of the sum of Five Hundred Thousand Naira (N500,000.00) to anybody that brought information about suicide bombing, is still available.” Gen. Usman said.