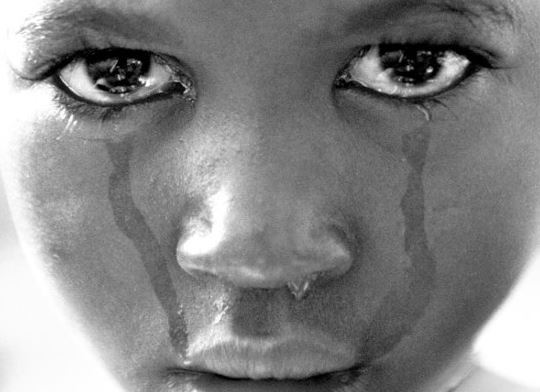 Some human rights groups in Edo on Wednesday, expressed worry over increasing cases of child defilement in the state and across the country.

The group made their views during a peaceful march in major streets in Benin.

They called for concerted effort against incessant cases of rape, child defilement and other crimes against minors.

“We condemn in strong terms sexual violence against females, particularly minors in Edo,’’ they said in one of their placards.

Usobifo, who is led the groups, called on well-meaning Nigerians to support the victims, adding that some of the cases were disturbing.

“We are here with one purpose because we are concerned about the prevalence of sexual violence.

“About 5 cases were serially raped, which means it was not the first time.

“Out of these cases reported, seven of them were reported to the police and they are going through prosecution while three of them have been successfully convicted.

“We are deeply worried that these issues have continued to thrive unabated and we are also concerned with the impunity exhibited by these rapists, defilers, especially at the community level.

Usobifo, however, called on the state government to implement the Child Rights Act.

She also advocated the domestication of the Violence against Persons Prohibition Act (VAPP) and the decentralisation of the family units of the Police to cover the three senatorial districts of the state.

“This will reduce the burden of logistics in cases transfer.”

NEWER POSTPTAD: Why We Embarked On A Nationwide Verification
OLDER POSTNNPC Cuts Nigeria’s Oil Production Cost Down To 70.5%