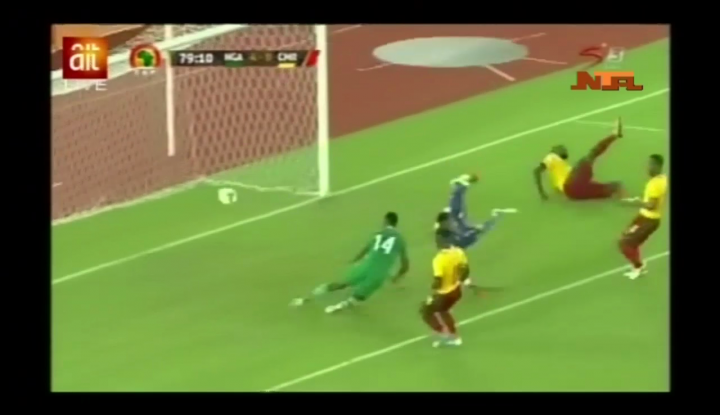 With just a win in one more game, Nigeria Super Eagles are set to qualify for the 2018 World Cup in Russia.

Nigeria subdued the Indomitable lions of Cameroon at the Godswill Akpabio International Stadium Uyo 4-0 to extend their lead at the top of Group B by seven points. Odion Ighalo opened the scoring with a neat finish before John Obi Mikel doubled the lead two minutes before half-time.

Trailing by two goals, Cameroon looked galvanised after the break – but they found themselves three goals down when Victor Moses capped off a well-worked counter attack with a goal. More misery was piled on the African champions when Kelechi Iheanacho headed home the fourth as the Super Eagles took a giant step towards Russia 2018 qualification.

The Super Eagles are undefeated in 33 #WCQ matches, with their last defeat coming in June 2004 against Angola. Meanwhile, it’s the heaviest defeat the Indomitable Lions have encountered in World Cup qualifying.

Super Eagle will travel to Cameroon for the second game against the Lions to be played on Monday. A win or draw will be a good result for Nigeria.

Here’s how Group B looks in Africa after Nigeria’s convincing victory 4-0 against Cameroon.