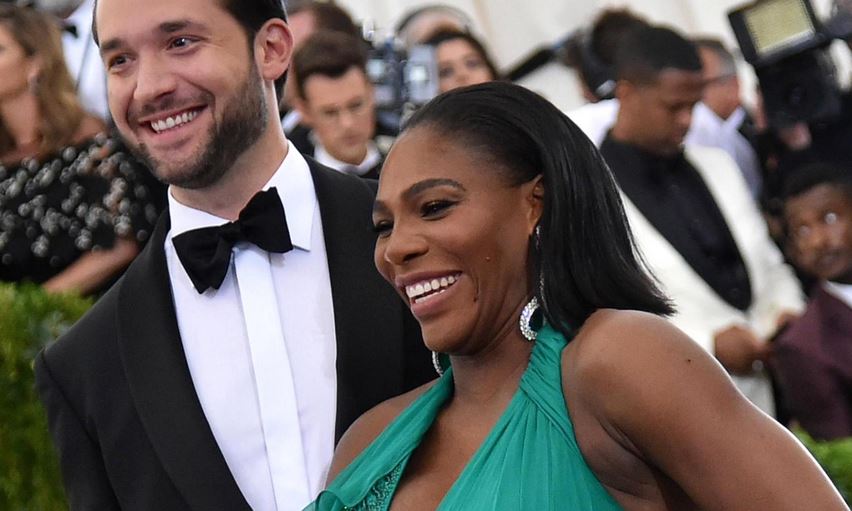 Serena Williams Is Now A Mother To A Baby Girl

American Star tennis player, Serena Williams has given birth to a baby girl at a Florida Clinic. Serena was earlier admitted at the St Mary’s Medical Center in West Palm Beach on Wednesday.

On 19 April 2017, she announced a hiatus from tennis until 2018 because of her pregnancy. The tennis star is due to return to professional play for the Australian Open in January.

According to BBC report, News of the birth came as her sister Venus prepared to go out on the court at the US Open.

“Obviously I’m super-excited,” Venus said. “Words can’t describe it.” The couple is yet to confirm the birth themselves but Serena’s coach, Patrick Mouratoglou, tweeted: “I am so happy for you and I feel your emotion.”

He added: “Btw … I wish you a speedy recovery… we have a lot of work ahead of us.”

Congratulatory messages have been pouring out from fans, sports stars and other celebrities.

Serena has been ranked World No.1 in tennis by the Women’s Tennis Association (WTA) in singles on eight occasions, from 2002 to 2017.