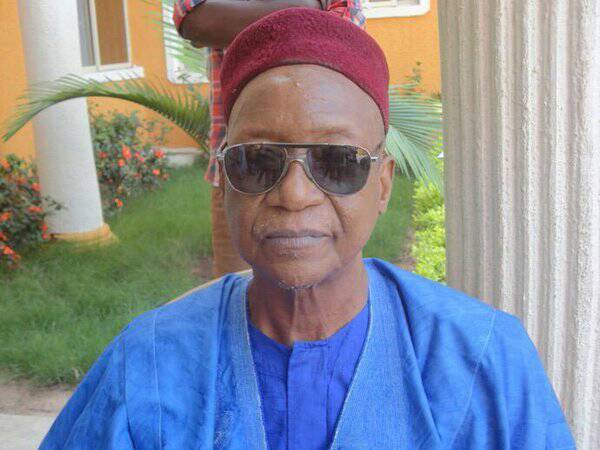 Veteran Nigerian actor Kasimu Yero is dead. He died at the age of 70 in Kaduna on Sunday.

His eldest son, Mansur Kasimu Yero disclosed that his father died at his residence in Magajin Gari, Kaduna, after a protracted illness.

The deceased was one of the early popular northern faces in Nigeria’s entertainment industry and had the flair of interpreting humorous scripts.

Kasimu Yero would be fondly remembered as ‘Uncle Gaga’ in the edutainment serial, Cock Crow At Dawn, aired weekly on the Nigerian Television Authority (NTA) network in the early 1980s. He was also one of the lead characters in Abubakar Imam’s TV series, Magana Jari Ce.

Although Yero was born in Zaria, he moved to Kaduna when he became of school-age to live with his grandfather, Malam Mohammed Sambo, who held the traditional title of Magajin Garin Kaduna.

Yero is survived by eight children and has since been buried at Bachama Road Cemetry in Kaduna.