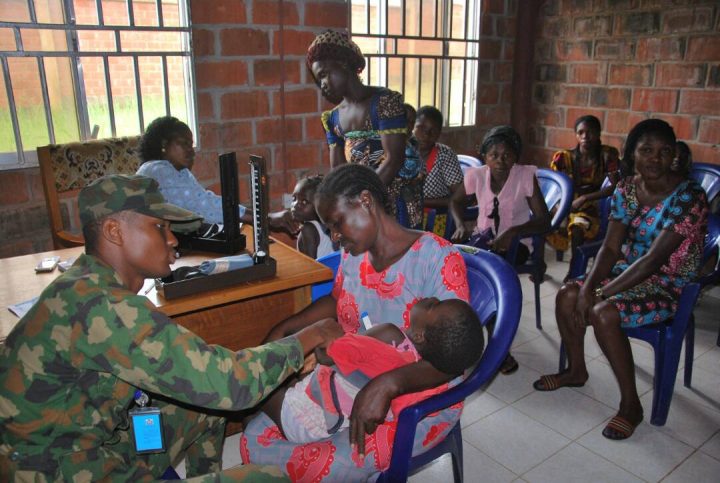 The Director of Public Relations and Information, NAF Headquarters, Air Commodore Olatokunbo Adesanya, disclosed this in a statement in Abuja.

He said the programme was part of the Command’s corporate social responsibility and was borne out of the desire to contribute to the medical needs of the flood victims.

Adesanya said that Gov. Samuel Ortom of Benue thanked NAF for its assistance to the state, especially in the area of humanitarian services in the country. 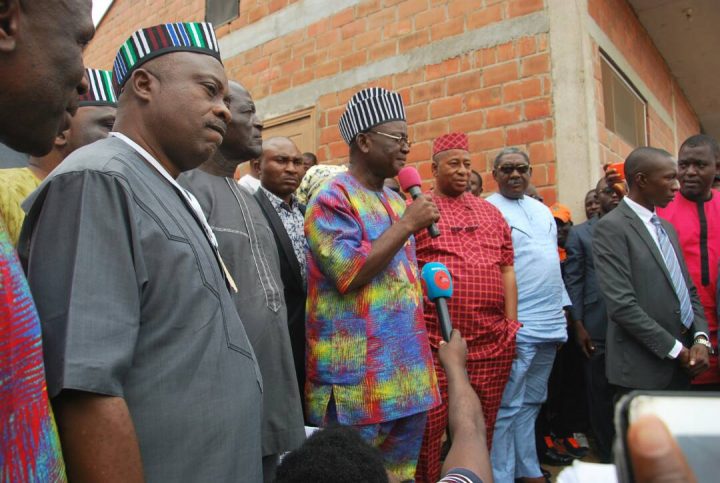 “A few days ago, following a downpour, many houses in Makurdi were submerged in flood water.

“The persons affected by the flood were rendered homeless and several medical casualties were recorded.

“Thousands of victims of the flood were accommodated at the Makurdi International Market, where NAF medical outpost programme was inaugurated,” he quoted Ortom as saying.

The director recalled that NAF also recently transported the Director General of the National Emergency Management Agency (NEMA), and other officials to Makurdi in response to a Presidential directive. 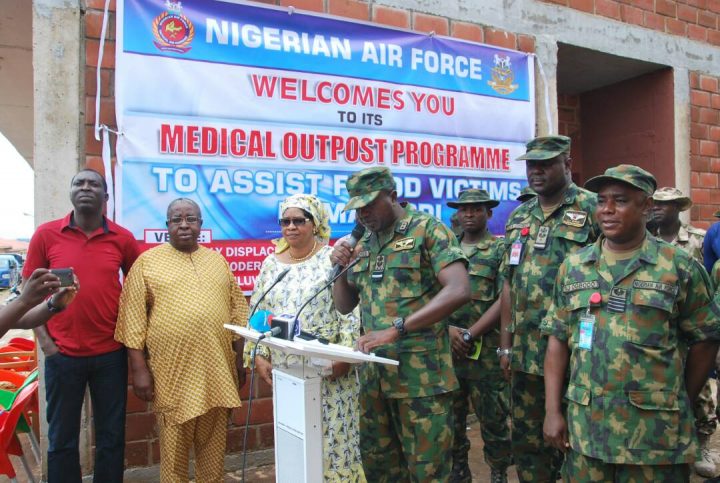 Meanwhile, the Chief of Air Staff, (CAS), Air Marshal Sadique Abubakar, has directed the Medical Services Branch of NAF to provide more drugs and deploy more medical personnel to complement the efforts of the command.