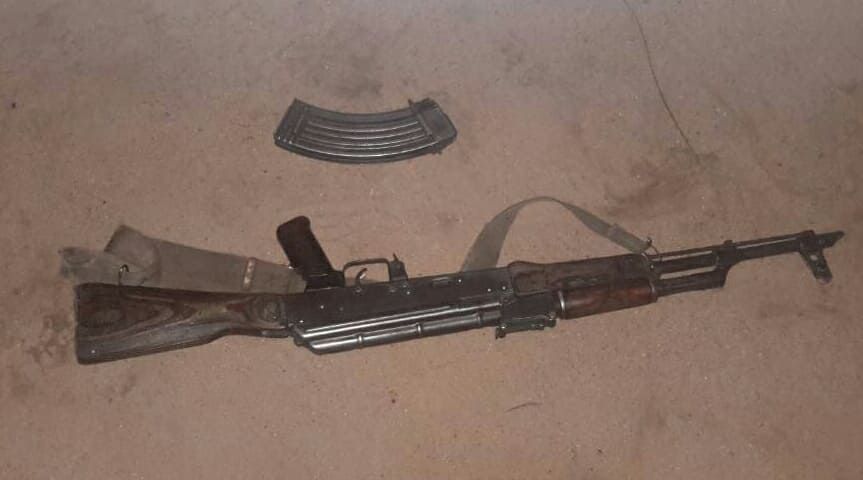 Troops, Boko Haram In an Ambush Where Many Neutralized

The Troops neutralized a large number of the Boko Haram terrorists, while other terrorists sustained gun shot wounds.

The troops recovered the following items from the terrorists; 1 AK 47 rifle with the registration number 1029, 1 AK 47 magazine, 60 rounds of 7.62mm Special, 3 Bicycles, 4 Empty Jerricans, a Cutlass and the cash sum of Five Thousand and Six Hundred Naira (N5, 600.00k) only. 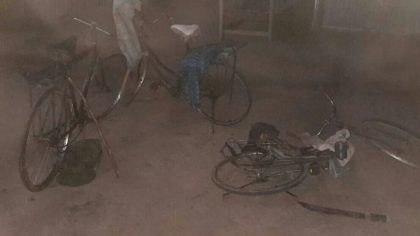