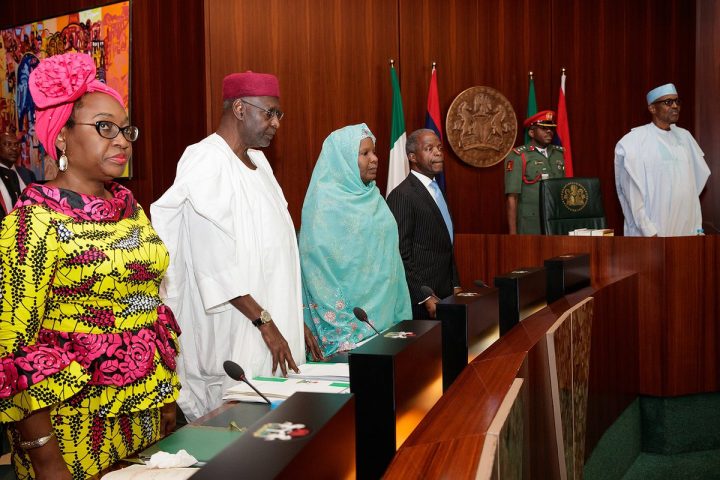 The Federal Government has ordered a thorough investigation of the past management officials of the Joint Admissions and Matriculation Board (JAMB) as well as  Nigerian Maritime Administration and Safety Agency (NIMASA) in a deliberate attempt towards recovering the huge public funds allegedly diverted or mismanaged over the years.

The Minister of Finance Kemi Adeosun who announced this while briefing journalists after the Federal Executive Council meeting said shady deals in all other agencies of Government are also to be probed in the renewed onslaught against corruption.