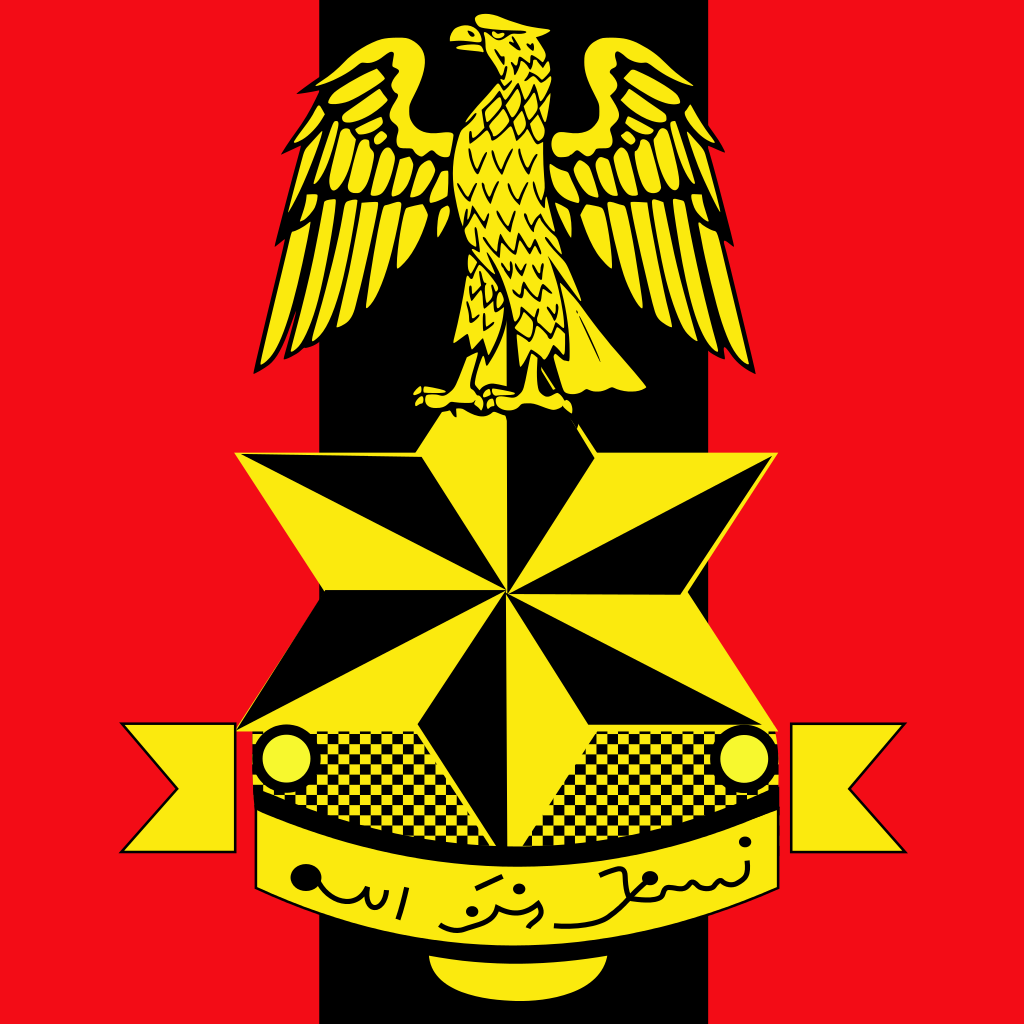 Oyegoke Badamosi, Umuahia: The attention of 14 Brigade Nigerian Army, has been drawn to social media publications alleging that troops on patrol in Umuahia town have invaded the NUJ Press Centre in Umuahia at about 10.00am today.

While it was true there was an issue between some soldiers on routine patrol, the magnitude is not as was reported. What happened was that while the soldiers on patrol near the Abia State NUJ Secretariat, they noticed some people filming them.

Unfortunately, they seized and damaged their recording devices; an iPad and 2 mobile phones. Preliminary investigation shows that the items belongs to journalists on their legitimate duties.

Consequently, the Commander 14 Brigade and Deputy Director Army Public Relations 82 Division waded into the matter which has since been resolved amicably.

In addition, the soldiers involved will face disciplinary action.
The public are please requested to eschew rumour mongering and go about their lawful business.