53 Traders Feared Dead in a Boat Mishap on River Niger 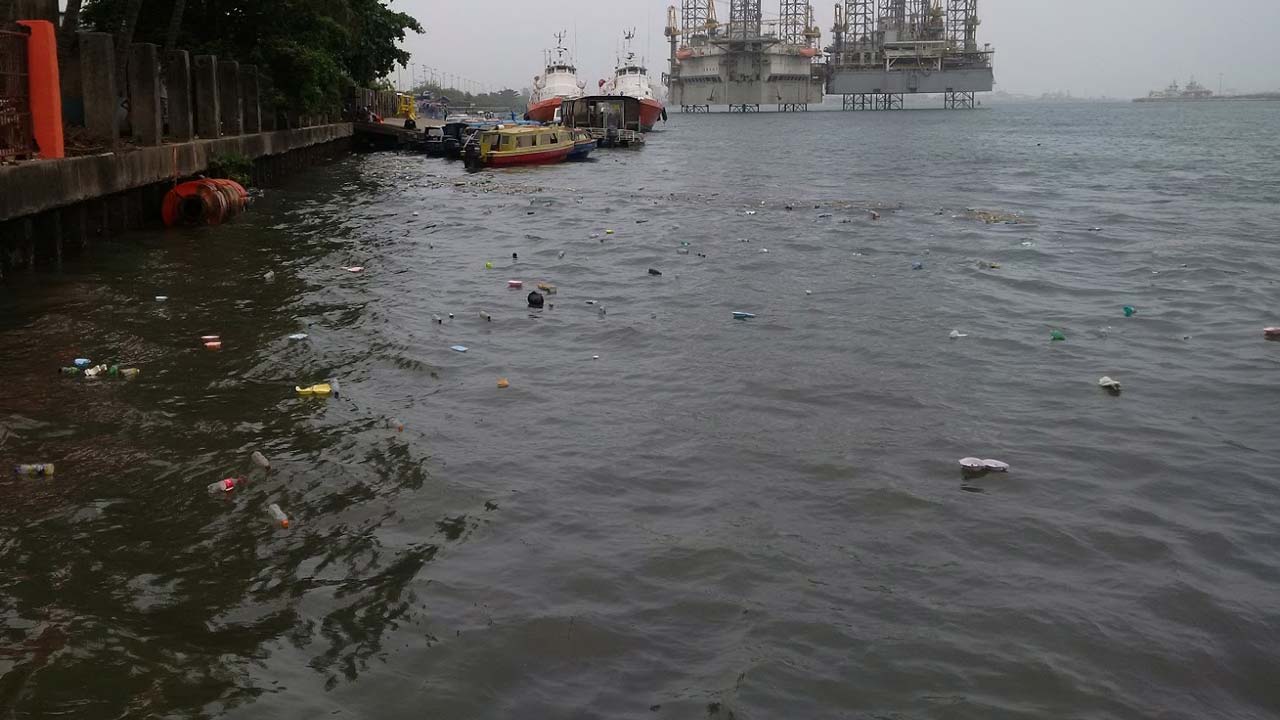 Chairman of the Bagudo Local Government Council in Kebbi, Alhaji Muhammad Zagga, confirmed on Thursday that no fewer than 53 traders were feared dead in a boat mishap on River Niger in Bagudo, Kebbi.

Zagga told the News Agency of Nigeria (NAN) in a phone interview that the traders were going to a market when the incident happened.

“Majority of the traders are from Gaya Village in Niger Republic.

“They were going to a market in Lolo when their boat capsized,” he said.

Zagga said that out of some 100 passengers on board the boat, 47 were rescued while others could not yet be accounted for.

The chairman said that the authorities in Niger Republic had deplored 500 divers to search for the missing people.

Also commenting on the incident, the Acting Director-General of the Kebbi State Kebbi Emergency Management Agency, Alhaji Abbas Rabi’u, described the incident as unfortunate and disastrous.

“The victims were mostly traders from Niger Republic,” he said. (NAN)