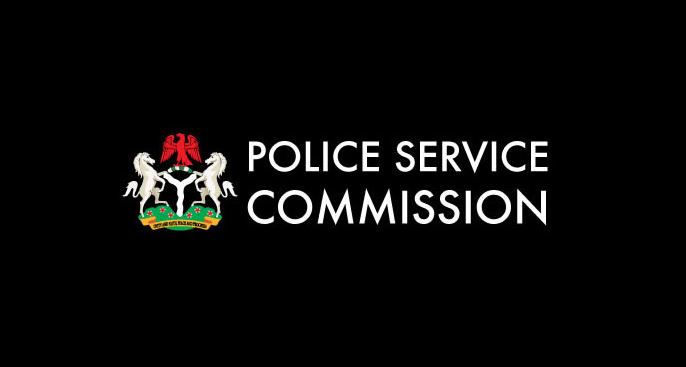 The Police Service Commission on Friday approved the dismissal of a Chief Superintendent of Police (CSP) for the unlawful exercise of authority, discreditable conduct and for raising a false report.

The Head of Press and Public Relations of the commission, Mr Ikechukwu Ani, made the announcement in a statement in Abuja.

He said that the officer shot and killed an innocent citizen in the Igboeze South Local Government Area of Enugu State and planted a gun on the victim, branding him an armed robber.

The spokesman said that the commission had also approved the reinstatement of a deputy superintendent of police, two corporals and a constable.

Ani said the decisions were the high points of the 23rd plenary meeting of the commission, presided over by its Chairman, Mr Mike Okiro.

He said that the commission also approved reprimand to a CSP and two Assistant Superintendents of Police for various offences, reprimanded one other ASP and approved a warning letter for another ASP.

Ani said that the rank and seniority of an Assistant Commissioner of Police was restored and two ASPs and a sergeant were reinstated and retired.

He said that the commission also affirmed its earlier decision on the reinstatement of a sergeant and a corporal and approved the promotion and retirement of an ASP.

Ani said the commission’s decisions had been conveyed to the inspector-general of police for implementation.