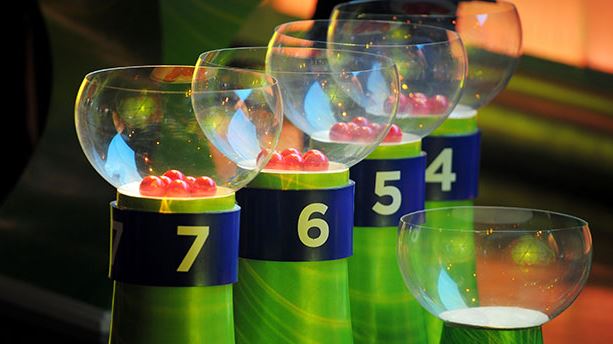 The Organising Committee (OC) for FIFA Competitions have approved a new procedure for the 2018 World draw. The teams will be drawn according to the FIFA ranking.

The OC for FIFA Competitions, chaired by Aleksander Čeferin, met at the Home of FIFA in Zurich today, 14 September 2017.

During the meeting, the committee discussed the key lessons learnt from the successful FIFA Confederations Cup 2017 and was updated about the state of preparations for the 2018 FIFA World Cup.

The committee approved the procedures for the Final Draw of the 2018 FIFA World Cup, which will take place in Moscow on 1 December 2017, as follows:

Allocation: All teams will be allocated to pots 1 to 4 based on sporting principles with each pot containing eight teams. This means that the October 2017 edition of the FIFA/Coca-Cola World Ranking will be used to allocate all qualified teams to the four pots according to their ranking in descending order, with the best seven teams along with hosts Russia in pot 1.

The principle of drawing the teams into the groups will remain unchanged. Hence, no teams from the same confederation, with the exception of UEFA, which could have up to two teams in the same group, will be drawn into the same group.

Group formation: Eight groups of four teams will be labelled A to H: the four pots will be emptied completely by allocating one of their eight teams to each of the eight groups.