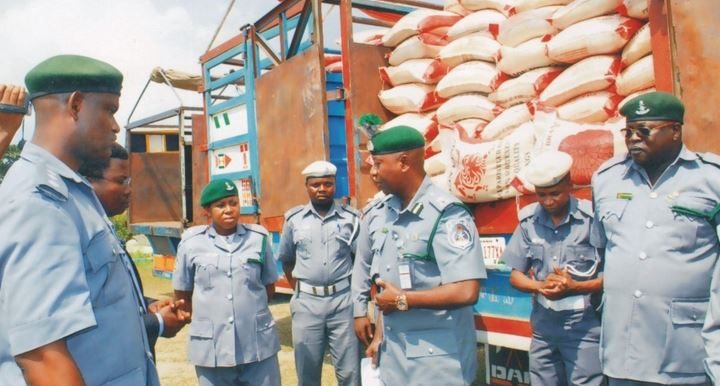 The Nigeria Custom Service, Seme Command, said it collected N701million as revenue for the month of August.

A statement released in Badagry on Monday by the command’s Public Relations Officer (PRO), Mr Selchang Taupyen,  said that the command succeeded in collecting so much by blocking  all revenue leakages at the border.

“In the month of August, the command generated the sum of N701,018, 536 million as revenue for the Federal Government.

“The command has deployed all strategies and has brought every professional dexterity to the fore in order to boost revenue generation at the border, despite the daunting challenges.

“From January to date, the revenue figure has been dependent on the volume of importation through this corridor which has been limited by low economic activities in the area.

“We are determined to generate more revenue as the year draws to a close and we are committed to achieving that,” Taupyen quoted the Comptroller of the command, Mr Mohammed Aliyu, as saying.

He further said that 48 seizures were made with a duty paid value of N32.8 million.

He added that the command seized 100 bags of 50kg fertiliser and 1,840 cartons containing mosquito coil, insecticide, soap, cream, second hand clothing and bags, among others.

“The command’s anti-smuggling efforts have yielded the desired result in seizures of import prohibitions.

“The seizures were made through intelligence-sharing among operational officers and most importantly, no casualties were recorded,” the PRO said.

He advised members of the  public to desist from smuggling and engage in legitimate business.