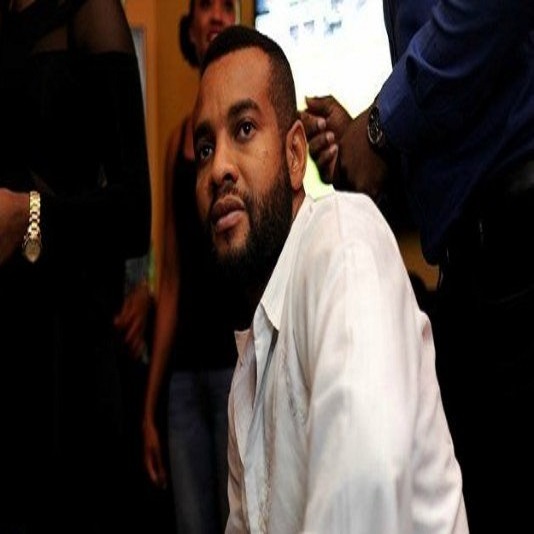 Hector was shot dead at his Oko-Oba residence, new Oko-Oba in Agege area of the state on Sept. 4 shortly after he picked a sibling from the Murtala Muhammed International Airport, Ikeja.

According to a statement signed by the command’s Public Relations Officer (PPRO), ASP Olarinde Famous-Cole, the suspect was arrested after weeks of manhunt.

“The suspect who was arrested at Gas line, Ominiyi in Ijoko area of Ogun state confessed to the crime and other numerous crimes while other members of his gang have been arrested.

“The suspects would be charged to court after investigation is concluded.

“The command wishes to restate its commitment in partnership with members of the public and urge them to always come forward with useful information that would assist the police in discharging their duties,” Famous-Cole said.

In another development, the police have also arrested eight members of a notorious cult group terrorising the residents of Lagos Island.

The PPRO said:“At about 6:30 pm on Sept. 17, the command received a distress call from residents in the area that unknown hoodlums were engaging themselves and parading dangerous weapons at Evans street Lagos Island.

“Upon the information received, police operatives from the command trailed the suspects to their hideout at Federation Hotel located at Andrew street Lagos Island.

“Eight suspects were arrested and useful information of one Rasak Olalekan Kareem a.k.a Falapa; 25 who is believed to be the gang leader of the ‘Eye’ cult was obtained.

“The Lagos state police command is hereby using this medium to declare Rasak Olalekan Kareem aka Falapa wanted and if seen anywhere, he should be apprehended and handed over to the nearest police station.

‘’Meanwhile, all suspects arrested so far would soon be charged to court”, the spokesman said.

The command, however, appealed to the public to provide the police with useful information about other cultists on the Island.