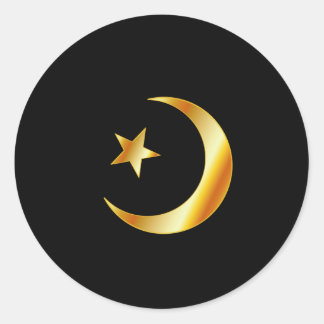 The National Council of Muslim Youth (NACOMYO), Ondo chapter, has advised Muslims in the country to shun evil and stick to conducts that benefit humanity.

The council’s Coordinator in the state, Alhaji Abdul-Yekeen Alli, gave the advice in Akure on Wednesday in a message to commemorate Hijrah 1439, the Muslim new calendar year.

The first day of Muharram, the first month in the Islamic calendar is on Thursday, which corresponds
with Sept. 21.

Alli, who traced the history of Hijrah to the migration of Prophet Muhammad from Makkah
to Madinah, said the best way to reflect on the new calendar year was for all to change from bad to good conduct.

While decrying the rising cases of insecurity in the country, the coordinator appealed to concerned authorities to step up efforts at making Nigeria safe for all and sundry.

Alli also called for attitudinal change on the part of Nigerians, saying “such is the only way to move the country forward.”

He particularly expressed concern over series of agitations by some Nigerians, stressing the need for national unity and cohesion. (NAN)