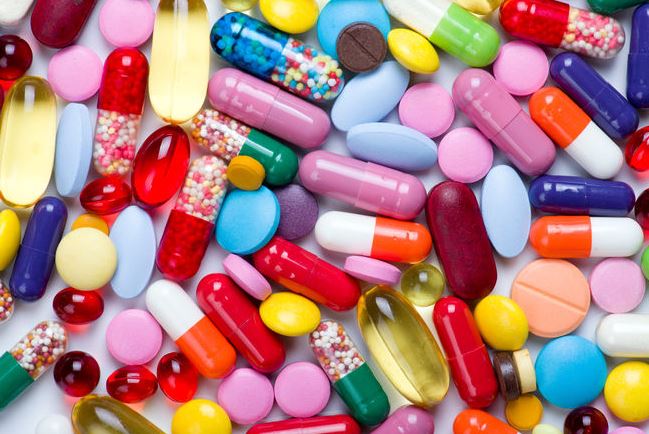 Few new antibiotics currently in the pipeline cannot combat the growing threat of antimicrobial resistance, a World Health Organisation (WHO) report has said.

“Most of the drugs currently in the clinical pipeline are modifications of existing classes of antibiotics and are only short-term solutions.

“Antimicrobial resistance is a global health emergency that will seriously jeopardise progress in modern medicine,” WHO Director-General, Tedros Adhanom, said in a statement on Thursday in New York.

“The report found very few potential treatment options for those antibiotic-resistant infections identified by WHO as posing the greatest threat to health, including drug-resistant tuberculosis which kills around 250,000 people each year.

“There is an urgent need for more investment in research and development for antibiotic-resistant infections including Tuberculosis (TB).

“Otherwise, we will be forced back to a time when people feared common infections and risked their lives from minor surgery,” Adhanom said.

According to him, in addition to multidrug-resistant tuberculosis, WHO has identified 12 classes of priority pathogens.

Some of them causing common infections such as pneumonia or urinary tract infections that are increasingly resistant to existing antibiotics and urgently in need of new treatments.

Also, Suzanne Hill, the Director, Department of Essential Medicines at WHO, said that the report identifies 51 new antibiotics and biological in clinical development.

According to Hill, this is to treat priority antibiotic-resistant pathogens, as well as tuberculosis and sometimes deadly diarrhoea infection Clostridium difficile.

“Among all these candidate medicines, however, only eight are classed by WHO as innovative treatments that will add value to the current antibiotic treatment arsenal.

“There is a serious lack of treatment options for multidrug- and extensively drug-resistant M. tuberculosis and gram-negative pathogens.

“This includes Acinetobacter and Enterobacteriaceae (such as Klebsiella and E.coli) which can cause severe and often deadly infections that pose a particular threat to hospitals and nursing homes.

“The report also found that though, oral antibiotics are essential for treatment outside hospitals or in resource-limited settings, few are in the pipeline.

“Pharmaceutical companies and researchers must urgently focus on new antibiotics against certain types of extremely serious infections that can kill patients in a matter of days.

“This is because, we have no line of defence,” Hill said.

To counter this threat, WHO and the Drugs for Neglected Diseases Initiative (DNDi) set up a research and development partnership.

According to Mario Raviglione, the Director of the WHO Global Tuberculosis Programme said that research for tuberculosis was seriously underfunded, with only two new antibiotics for treatment of drug-resistant tuberculosis have reached the market in over 70 years.

“If we are to end tuberculosis, more than 800 million dollars per year is urgently needed to fund research for new anti-tuberculosis medicines,” he said.