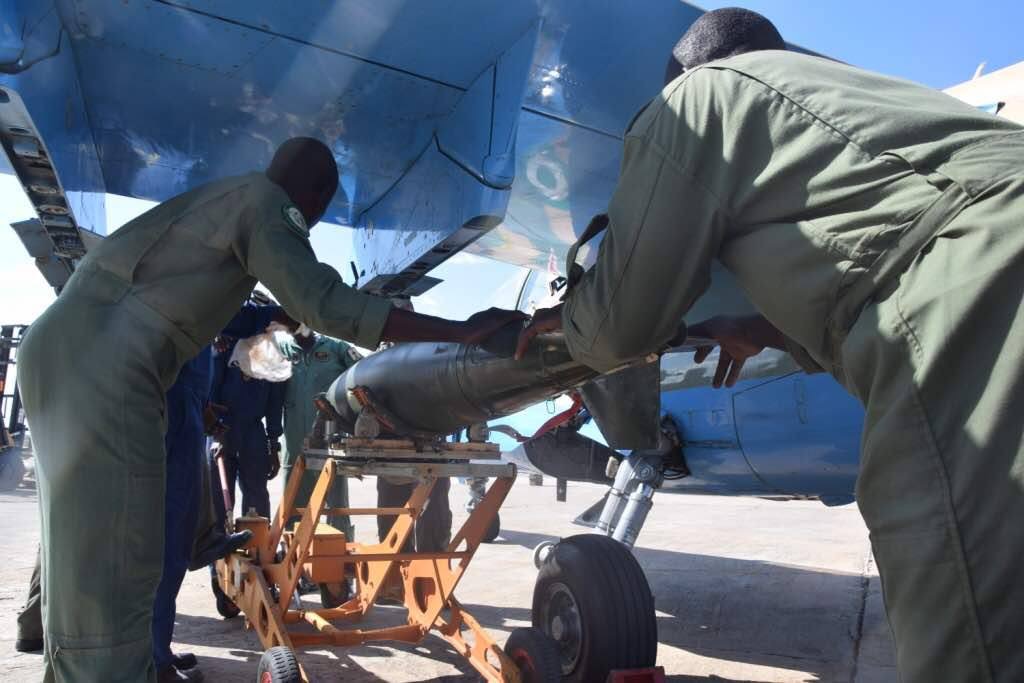 An integral part of the Operation, which lasted from 7 – 16 September 2017, was a medical outreach programme that was targeted at providing free medical treatment to Internally Displaced Persons (IDPs) in camps near Maiduguri, the Sambisa general area and Rann, in particular.

The NAF also conducted free surgeries for IDPs that needed surgical interventions, airlifting them to the NAF Medical Centre in Maiduguri where necessary. 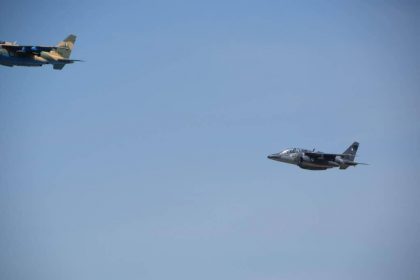 In all, 700 IDPs in Rann alone received free medical treatment while free surgical interventions were carried out on 146 IDPs out of a total of 1,032 that were screened in all the beneficiary IDP camps. 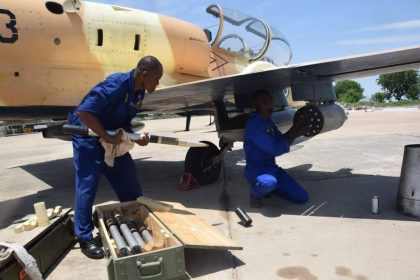 On 16 September 2017, the concluding day of Operation RUWAN WUTA, the NAF successfully attacked some structures in Kote (near Bama), where BHTs were suspected to be holding a meeting.

Kote was a BHT infested location, hosting significant BHT activities, as revealed by NAF Intelligence, Surveillance and Reconnaissance (ISR) platforms. Air interdiction was conducted on the BHT structures in Kote with NAF Alpha Jet and the F-7Ni aircraft, which took turns to attack the enemy location with bombs. Subsequent Battle Damage Assessment (BDA) revealed that the targeted structures were destroyed.

It is recalled that the objective of Operation RUWAN WUTA was to ‘rain significant fire’ on BHT hideouts thereby further degrading the ability of the terrorists to freely operate and consequently giving advantage to friendly surface forces to gain momentum. 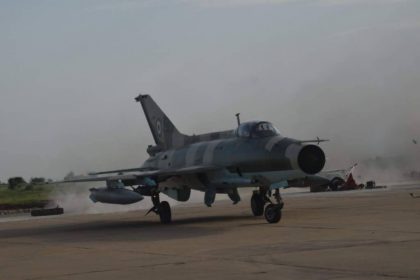 A comprehensive BDA over the attacked locations after the 10-day operation revealed the complete absence of BHT activities. To successfully execute the Operation, the NAF conducted a total of 129 missions in 180 sorties within a total of over 208 flying hours.