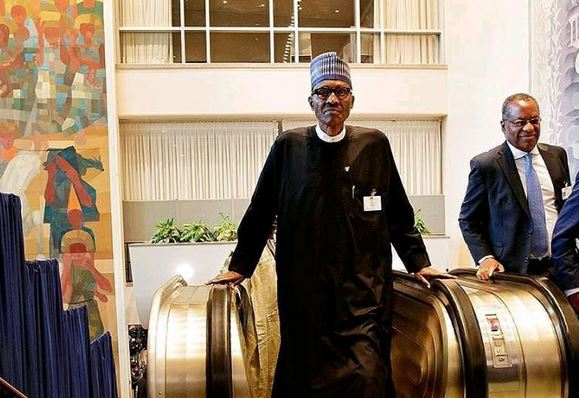 President Muhammadu Buhari has returned to Abuja after a 9-day visit to the United States and Britain.

The President who had a successful outing at the UN General Assembly in New York before his Stopover in London arrived Nnamdi Azikiwe International Airport at about seven o’clock Monday evening.

He was received by the Minister of the FCT Muhammad Musa Bello, his Chief Staff Abba Kyari, Inspector General of Police  Ibrahim Idris and the senior Government officials. 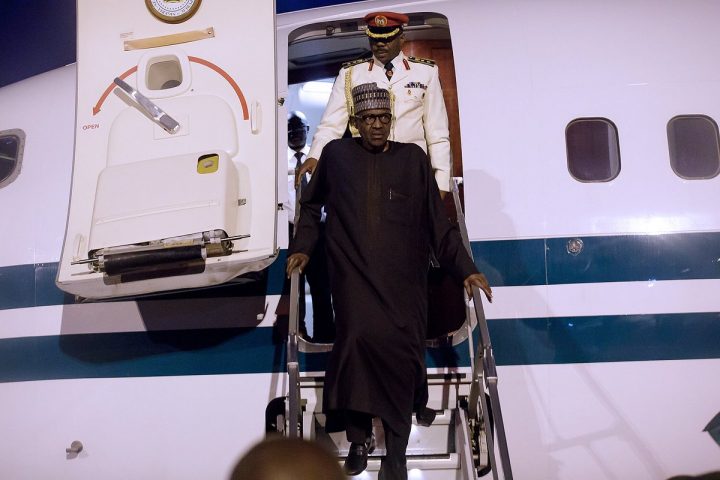 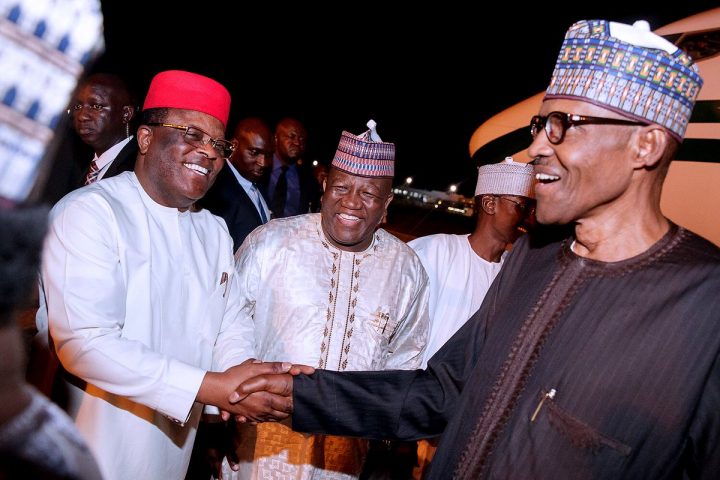