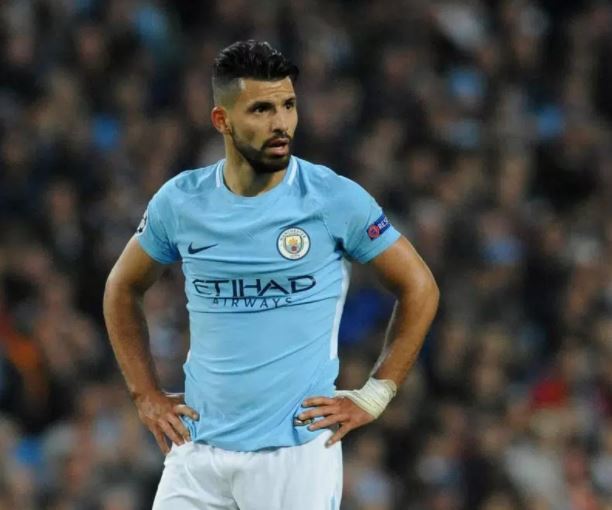 The Manchester City striker Sergio Aguero has suffered a broken rib in a car accident in Amsterdam capital on Thursday.

Pep Guardiola has announced Sergio Aguero will not be able to play against Chelsea on Saturday or for Argentina in the upcoming international break, but insisted he has no problem with the Argentina striker spending a day off at a concert in Amsterdam.

Aguero confirmed the incident, he said it happened when the taxi that was carrying him and a friend back to Amsterdam Schipol airport hit a post in the De Beolelaan of the Dutch capital on Thursday evening.

The 29-year-old will arrive back in Manchester on Friday afternoon after being discharged from the hospital but has missed City’s final training session ahead of Saturday’s crucial game against EPL Champion Chelsea. 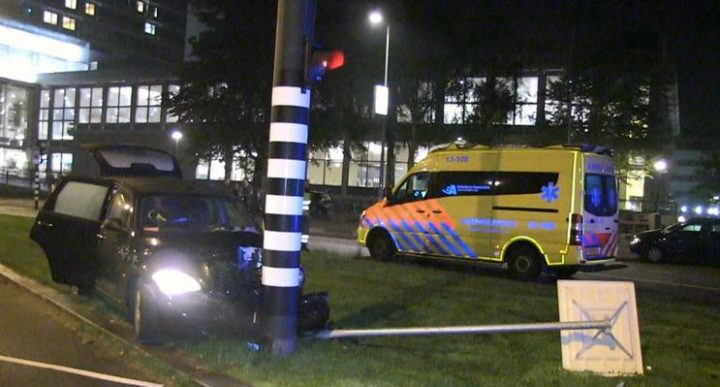 Reports say that the striker could be missing in action for two months (eight weeks) but the club says it will be assessing his state.