Super Eagles Vs Zambia Chipolopolo: Mikel Says ‘No Need For Too Many Words’ 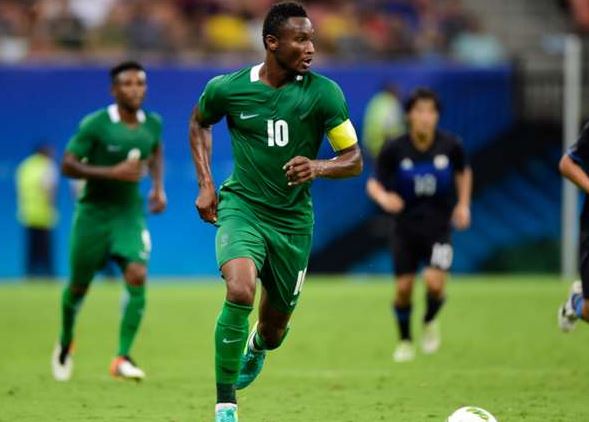 Super Eagles’ captain Mikel John Obi has declared the players have no need to say too much before Saturday’s 2018 FIFA World Cup qualifying
match against Zambia’s Chipolopolo.

The 2012 Africa Cup of Nations champions visit the 2013 winners in a match of high importance at the Godswill Akpabio International Stadium
in Uyo, which should determine the swing of Africa’s Group B ticket to football’s biggest house party in Russia next year summer.

“We know how important the match is; that is enough motivation to go all out and give our very best. There are several players in this team who have not played at the FIFA World Cup. They want to be there in Russia next year.

“The talking will be done on the pitch. I have no doubt we have the quality to achieve victory, but we will not make the mistake of underrating the Zambians.”

The former Chelsea FC of England enforcer told thenff.com that a good run in the qualifying campaign has been down to focus, determination and massive support of all Nigerians, and believes the same indices are in place for Saturday.

“We have played four matches in the campaign so far, but this one is the match. We are fully focused and ready. All we want is the usual
support and encouragement from everyone involved, including the fans who will turn out at the match venue.”

Table –toppers Nigeria will qualify for a sixth FIFA World Cup appearance with the minimum victory on Saturday. The match kicks off at 5 pm.