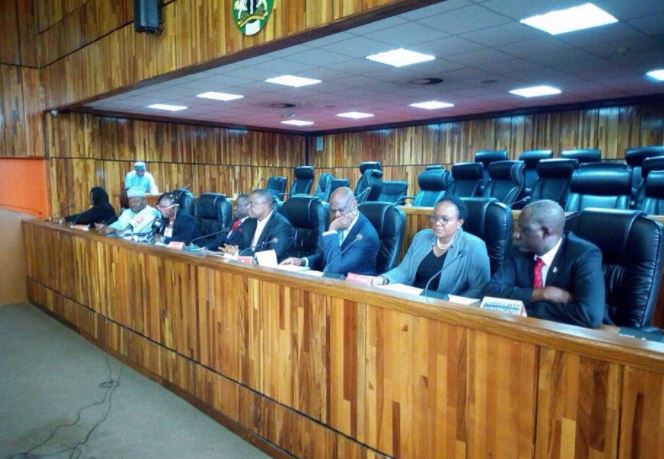 The Presidential Investigation Panel instituted to review compliance of the Armed Forces with human rights obligations and rules of engagement on Tuesday began sitting at Ikeja High Court in Lagos.

The eight-man presidential investigation panels were inaugurated by the Vice-President Yemi Osinbajo on Aug. 11 as Acting President.

The panels will be sitting in the six geopolitical zones of the country on various dates from Sept. 11 to Nov. 3 with the Southwest Panel sitting in Lagos from Oct. 23 to Oct. 26.

It is to hear at least six petitions of alleged human rights abuses brought against the Armed Forces by various individuals.

NAN also reports that the panel’s terms of reference are to review extant rules of engagement applicable in the Armed Forces of Nigeria and extent of compliance thereto.

Also, it to investigate alleged acts of violation of international humanitarian and human rights law under the 1999 Constitution of Nigeria, Geneva Convention Act, African Charter on Human and Peoples’ Rights and other relevant laws by the Armed Forces in local conflicts and insurgencies.

It is also to investigate matters of conduct and discipline in the armed forces in local conflicts and insurgencies and recommend means of preventing violations of international humanitarian and human rights law in conflict situation.

They are also expected to make further recommendations in line with the terms of reference as may be deemed necessary.