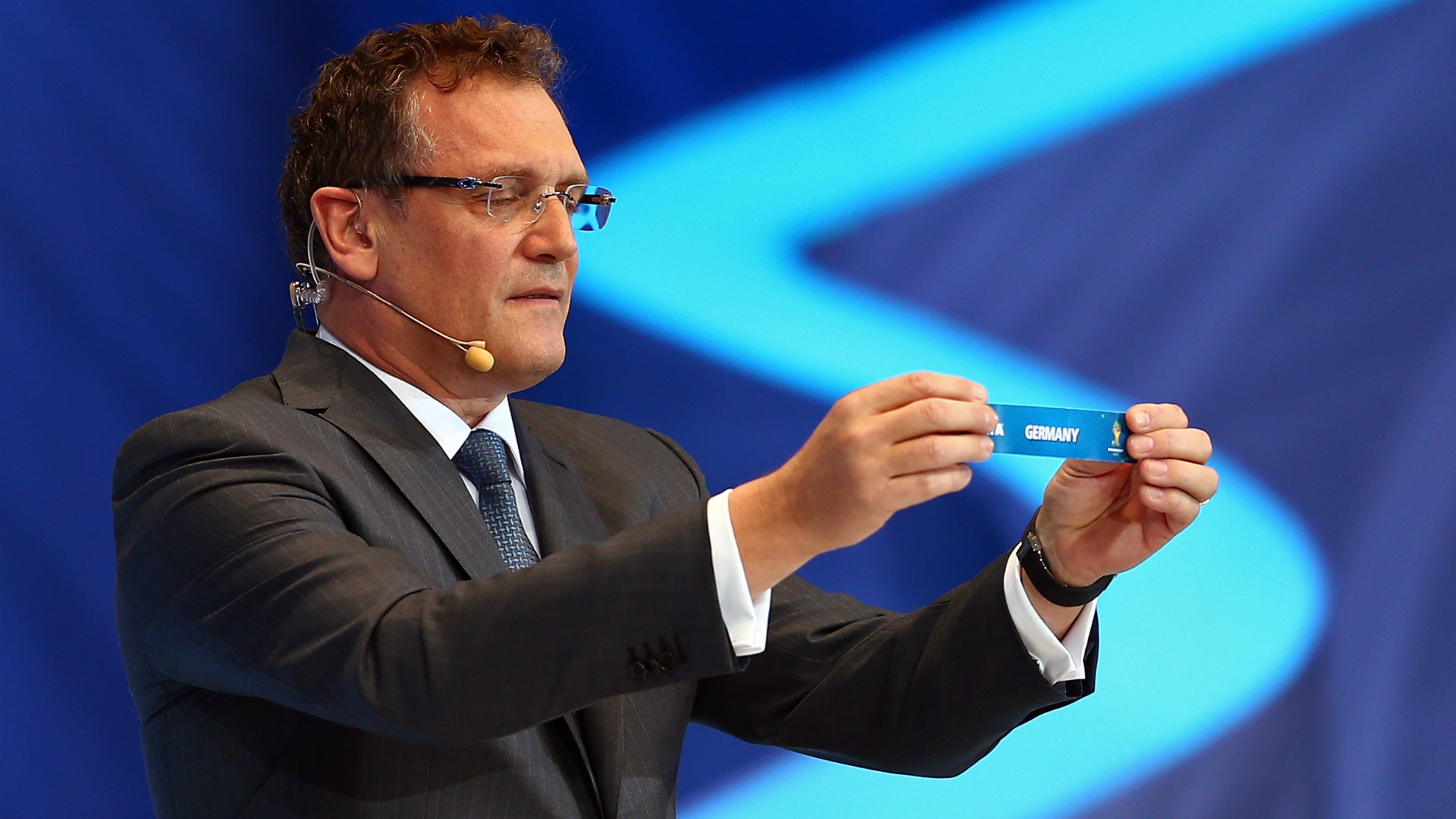 Excitement is building for the 2018 FIFA World Cup Russia™, with all 32 teams now confirmed for the next edition of football’s showpiece event.

As part of our build-up, we take a closer look at the teams that will appear at Russia 2018 in our colourful and interactive guide!

Each slide show includes a profile on the coach and the star of each qualified team, as well as a video of the top goal scored by most of the teams in qualifying.

Click on the links below to learn more about the 32 teams that will contest world football’s top prize in Russia!

BELGIUM – The Belgians went undefeated in topping UEFA Group H in qualifying
CROATIA – The Croatians finished third in their World Cup debut at France 1998
DENMARK – The Danes secured qualification with a comfortable play-off win over Republic of Ireland
ENGLAND – The Three Lions have made the finals 14 times from 16 qualifying campaigns
FRANCE – Les Bleus are making a sixth-straight world finals appearance
GERMANY – The defending world champions registered a 100 per cent record in qualifying
ICELAND – The smallest country by population ever to qualify for a World Cup
POLAND – The Poles finished third at Germany 1974 and Spain 1982
PORTUGAL – A Seleção das Quinas are making a fifth-straight finals appearance
RUSSIA – As the Soviet Union, the World Cup hosts finished fourth at England 1966
SERBIA – The Serbs topped UEFA Group D in qualification with only one defeat
SPAIN – Champions in 2010, Spain’s World Cup debut was at Italy 1934
SWEDEN – The Swedes were runners-up as World Cup hosts in 1958
SWITZERLAND – The Swiss have reached the quarter-finals on three occasions

NEWER POSTLibya to Europe: More Stories of Death of Nigerians
OLDER POSTWabba Responds To The Firing of 5000 LG Workers By El Rufai