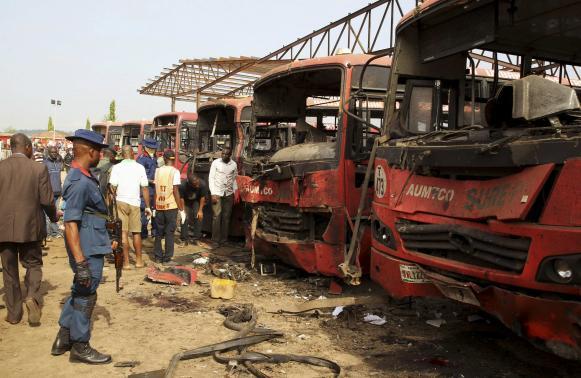 Segun Adeyemi, Abuja: The Federal Government has assured of adequate security measures to thwart any possible terror attack in the Federal Capital Territory (FCT) and elsewhere around the country, saying there is no cause for alarm despite the latest travel advisories by some Western countries.

In a statement issued in Abuja on Sunday, the Minister of Information and Culture, Alhaji Lai Mohammed, said the security agencies have not let down their guard, despite the fact that there has been no terror attack in the FCT since the Buhari Administration assumed office.

“We know that the terrorists, who have been massively degraded and put on the run, have been looking for soft targets to attack. This is the nature of terrorism all over the world, as can be seen in recent attacks in the UK, France and Egypt, among others.

“That is why the Nigerian security agencies have continued to be on the alert, even if their efforts have been largely unobtrusive so as not to disrupt the daily activities of the citizenry,” he said, adding: ”Such efforts are routinely stepped up during religious festivals.”

Alhaji Mohammed said the Federal Government will continue to take adequate measures to protect the lives and properties of citizens and non-citizens alike, even as the military remains unrelenting in ensuring that the terrorists neither regroup nor regain the capacity to carry out organized attacks.

He said the Federal Government’s sensitization campaign on security, with the punchline ”if you see something, say something,” would be stepped up on national radio and television, and advised the citizens to be security conscious and to report suspicious people and objects to the security agencies.