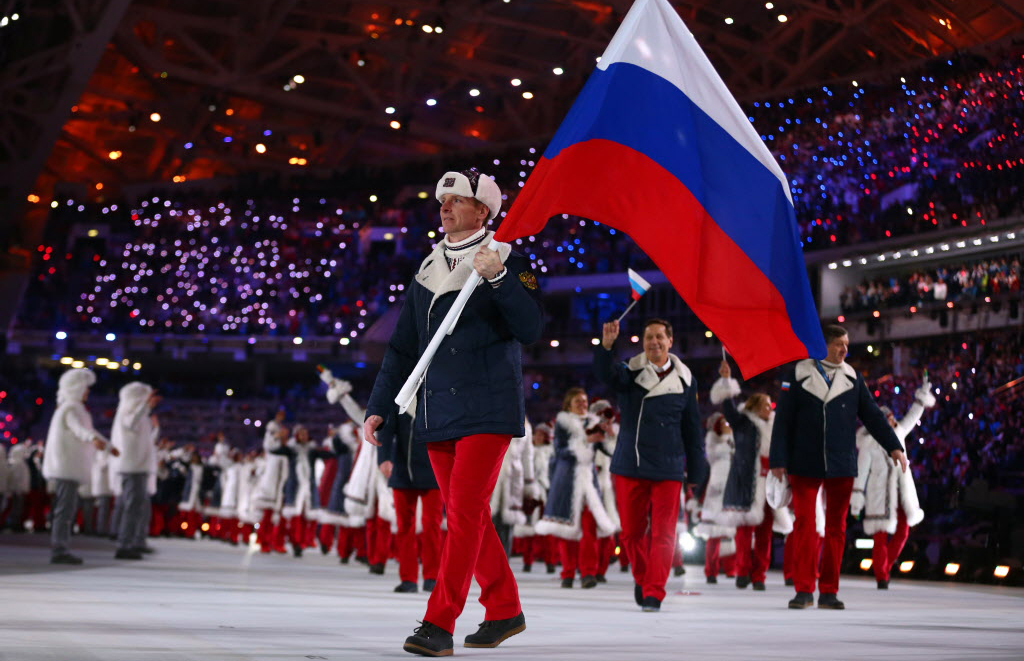 Russia has been banned from competing in the 2018 Winter Olympics in Pyeongchang in an historic decision by the International Olympic Committee – although some Russian athletes will be allowed to compete under a neutral flag.

The IOC also handed a lifetime ban to the country’s deputy prime minister, Vitaly Mutko, preventing him from having any involvement in the Olympic Games, and has ordered the Russian government to pay $15m towards a new Independent Testing Authority and reimburse the cost of their investigations.

The head of the IOC, Thomas Bach, revealed the decision in a press conference in Lausanne, Switzerland on Tuesday. “This was an unprecedented attack on the integrity of the Olympic Games and sport,” he said of Russia’s sophisticated doping system. 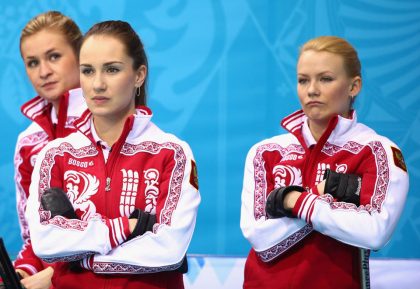 Vladimir Putin is expected to respond in the next 24 hours with the possibility that Russia will decide to boycott the Winter Olympics and withdraw any competitors from taking part as authorized neutral athletes, an option he had previously described as a “humiliating compromise”.