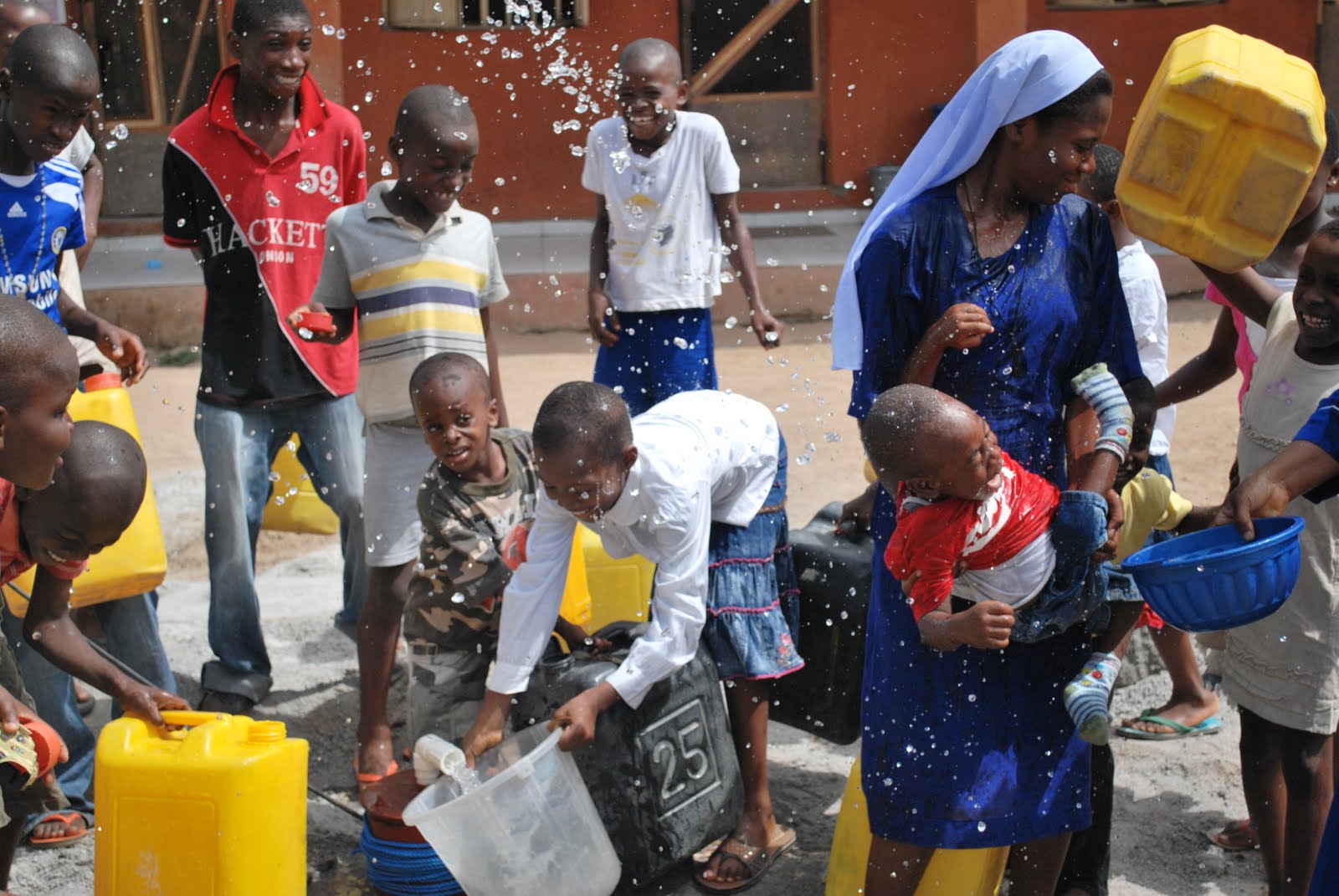 The 2017 UN-Water Global Analysis and Assessment of Sanitation and Drinking-Water report has underscored the need for countries to commit more resources to meet SDGs targets on water and sanitation by 2030.

News Agency of Nigeria  (NAN) reports that the analysis came against the backdrop of a report that almost two billion persons around the world relied on sources of drinking-water that were contaminated with faeces.

The report declared that there was the need to increase efforts to identify new sources of funding to achieve the set goals.

It noted that countries had increased their budgets for water, sanitation and hygiene at an average annual rate of about 4.9 per cent over the last three years.

It added that 80 per cent of the countries, however, reported that the increase was still insufficient to meet nationally-defined targets for those services.

The report, however, said that these efforts were important for developing countries where current national coverage targets were based on achieving access to basic infrastructure and which might not necessarily provide continuously safe and reliable services.

“According to estimates by the World Bank, investments in infrastructure need to triple to 114 billion dollars per year – a figure which does not include operating and maintenance costs.

“While this funding gap is vast, there are recent examples of countries that have demonstrated the ability to mobilise the needed resources to meet development targets.’’

The report quoted Mr Guy Ryder, the Chair of UN-Water and the Director-General of the International Labour Organisation (ILO), as saying that nations had the ability to address the challenges facing efforts to meet the ambitious SDGs targets.

“Increased investments in water and sanitation can yield substantial benefits for human health and development, while generating employment and making sure that we leave no one behind,” Ryder said.