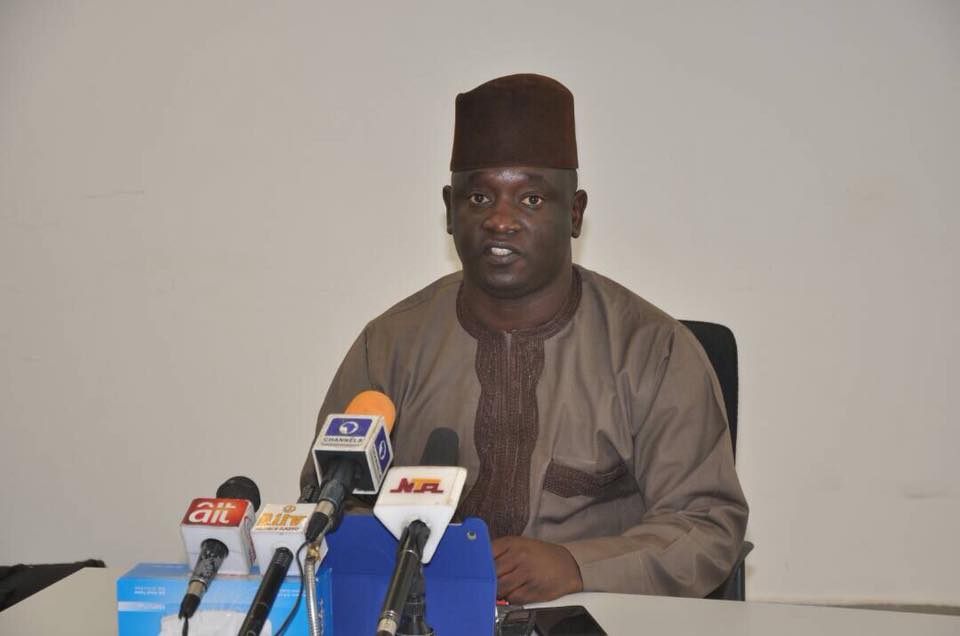 Samuel Aruwan, Kaduna: The Kaduna State Government has received with sadness report of the killing of the Etum Numana, His Royal Highness, Gambo Makama. Security agencies have confirmed that the Etum Numana was killed along with his wife at their residence in the early hours of 1st January 2018 by yet unknown assassins.

The late Etum Numana was a peacemaker who was committed to peace and development in his chiefdom. The government commiserates with the immediate family of the royal father and his wife, the people of Numana Chiefdom and the entire Sanga Local Government.

The government condemns this double murder as a calculated threat to peace, and a most unfortunate attempt to intrude into a new year a pattern of criminality that needlessly threatens the right of citizens to security, life and liberty.

All those with useful information are enjoined to forward to the relevant security agencies and the information will be treated with utmost confidentiality.